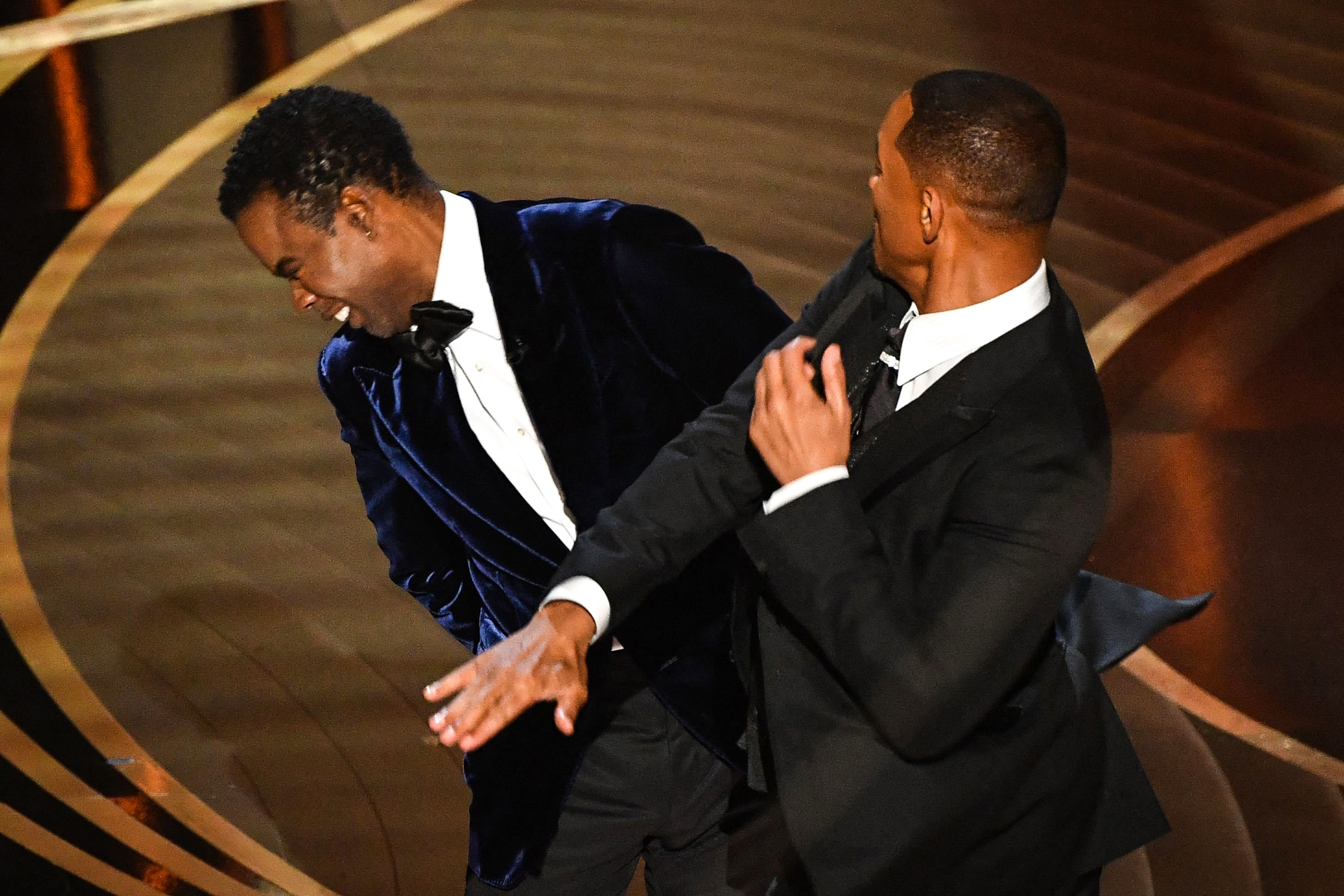 If loving someone always puts you in a bad light, it would eventually end you

Actor Uti Nwachukwu has also reacted to Will Smith’s outburst against Chris Rock at the Oscars last night. Will Smith slapped Chris after he made a joke about his wife, Jada Pinkette.

Will’s outburst came as a surprise as it happened right in the middle of an award ceremony.

Uti in a post shared on his Instagram page, said he first thought the incident was a staged when he saw the clips. He added that if it wasn’t staged, then Will’s love for Jada can be his end.

In his opinion, loving someone who puts you in a bad light, humiliation and shame, will lead one to a dead end. His post reads

”My friends and I have been talking about Will Smith Slapping Chris Rock.
First Of all I think it STAGED! lol
••
But if it wasn’t staged. Then my tweet is my conclusion because whattttt!?!!!! On INTERNATIONAL TV?!!?
•••

My take is that GI Jane is associated with strength and resilience in women. It’s even a symbol of pride sef.
If it was derogatory I for say emm okay.
••
Let’s not forget that Him and Jada have consistently made them both look bad !! Whether it’s by hurting him with public admission of entanglement or him talking about their sex life (Abi was it her again sef)lol. Now na fight he wan de fight ??

How many people he wan de slap ??
Watch what would happen and how people are going to milk this.

HE IS ALSO A COMEDIAN NA! HE CANT BE OVERREACTING NAAAA

All this one na suppression cause am ! Transferred aggression!!

He probably wishes he could slap The culprit but he can’t because Gentlemen DONT! IT IS WRONG!!
••
What’s paining me is that This has over shadowed his life long dream of winning an Oscar.

Again if this wasnt staged then he needs SERIOUS THERAPY.
He went thru so many emotions under an hour. E laugh. E vex. E cry
••
THE PEN WOULD HAVE BEEN MIGHTIER THAN THE SLAP IN THIS CASE.

JADA FOR COMPOSE AND RELEASE A HEARTFELT STATEMENT TO FINISH CHRIS! This is 2022 Na!!
••
RIGHT NOW CHRIS IS GOING TO BE THE HERO!! HE TOOK IT LIKE A CHAMP

But what do I know. Who I hep sef LMAO”