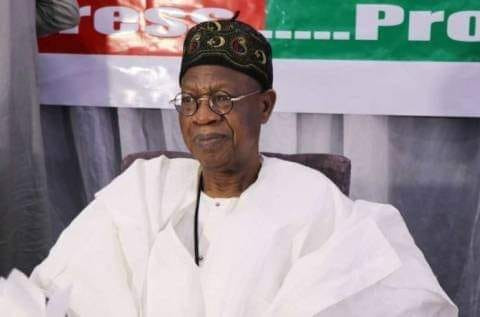 Minister of Information and Culture, Alhaji Lai Mohammed says Nigeria is becoming safer every day with the string of “successes” being recorded in the fight against Boko Haram, ISWAP, bandits and other criminal elements.

The minister, who stated this at a media briefing on Monday, March 28, in Abuja, said the security forces had taken the battle to the criminals and put them on the run and their ranks are being decimated by the day.

“The effectiveness of the security forces has been enhanced by the leadership provided by President Muhammadu Buhari and the unwavering commitment of the armed forces and its leadership,’’ he said.

The minister also attributed the successes to the procurement of modern platforms for the armed forces.

He said the modern platforms had gone a long way in raising the level of their operational readiness and efficiency, in addition to boosting their capabilities.

“Among others, the Nigerian Army has procured 160 MRAPS, 150 trucks and 60 APCs to improve its equipment holding. This is in addition to the provision of accommodation for troops and the recruitment of over 10,000 personnel into the Army.

Mohammed said over 1,500 personnel were recruited into the Navy during the year while the Nigerian Air Force (NAF) took delivery of 12 Super Tucanos and 3 JF-17 Thunder Fighter Aircraft and other platforms.

The minister also commended the implementation of the community policing initiative which he said led to the training of 25,000 constabularies in several police colleges across the country.

He said the administration approved the review and upgrade of police personnel salaries by 20 per cent and enhanced duty tour allowance of police officers to boost their morale.

“We are on good terms” — Lil Frosh’s ex-girlfriend, Gift reveals as she withdraws physical assault case against him