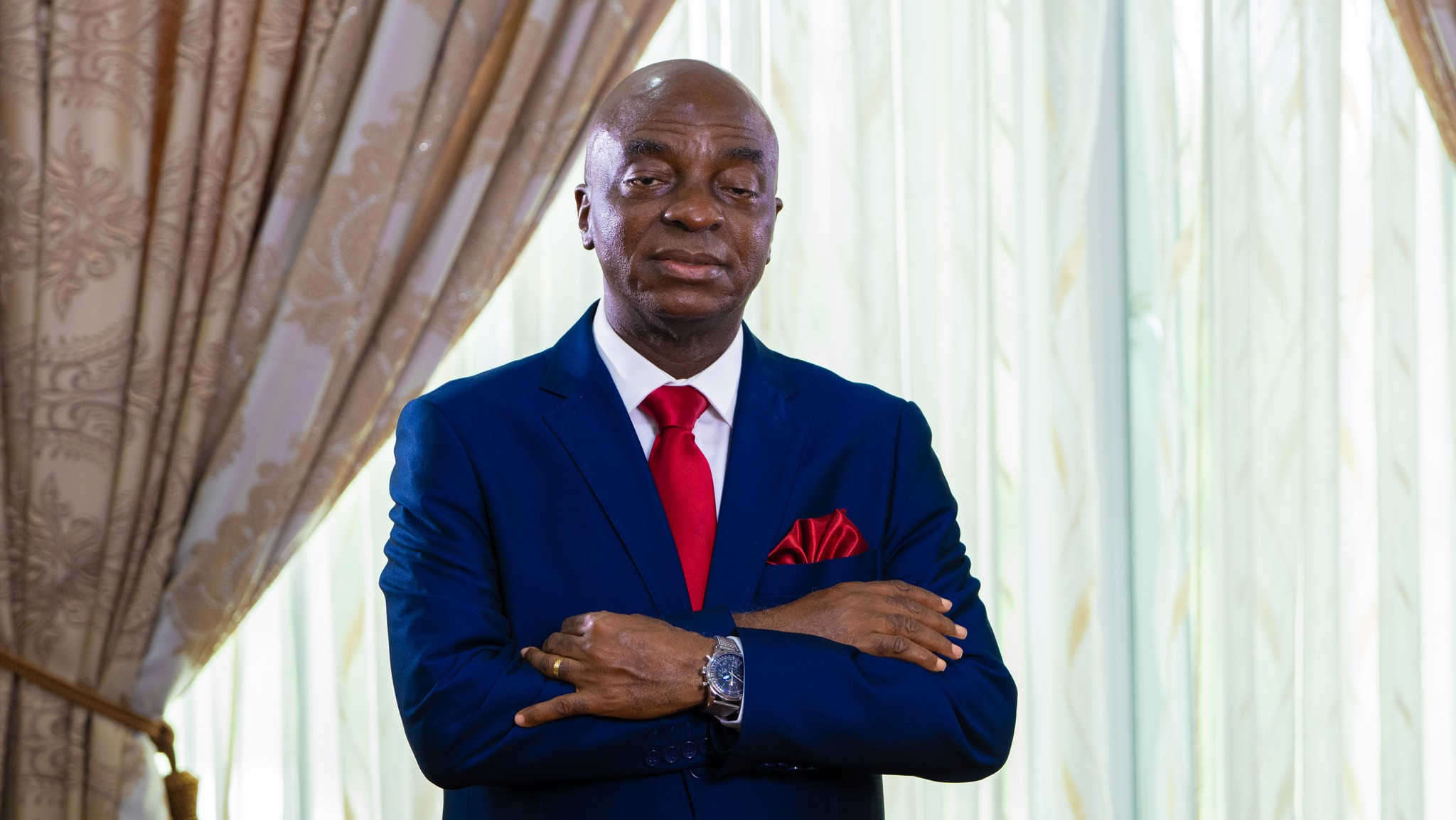 Speaking to clergymen at a conference recently, Oyedepo who is the senior pastor of Living Faith Church said God created men and women for a purpose which is to replenish the earth.

He frowned at gay marriages saying anyone who dares to conduct same-sex marriage in his church will not make heaven. According to him, no policy of government under heaven can rule over his faith.

Till Jesus comes, anyone who dares to marry man and man in this church will not make heaven. No policy of any government under heaven can rule over my faith. What I believe I believe. It is not your policy that brought me to what I believe.

People fall too cheaply to things. We are defenders of the gospel. Male and female he created he them. Reason, to replenish the earth. ”