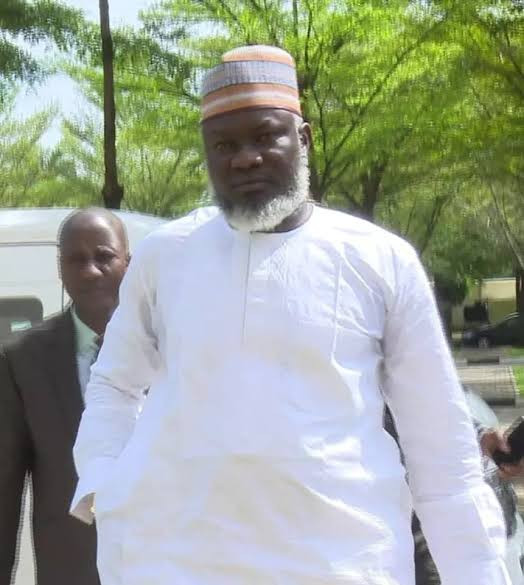 He was alleged to be a member of a syndicate, that specialized in defrauding people.

According to the statement, Mr Zubair allegedly defrauded a retired Army General to the tune of N180,000,000.

One of the counts read:

“That you, Mohammed Sanni Zubair on or about October 2016, in Abuja, within the Abuja Judicial Division of the Federal High Court of Nigeria, did make a statement to Naziru Aminu Shehu, an officer of the Economic and Financial Crimes Commission, in the course of the exercise of the duties of his office, contained in your written statement dated 28th October, 2016, which you knew to be false and thereby committed an offence contrary to and punishable under Section 39 (2) (a) and (b) of Economic and Financial Crimes Commission (Establishment) Act, 2004”.

He pleaded “not guilty” when the charges were read to him.

Based on his plea, prosecution counsel, Richards Dauda, prayed for an accelerated hearing of the matter.

Defence counsel, O. F Ekengba did not oppose the prayers.  The trial lasted four years with the prosecution counsel presenting many witnesses.

Justice Ojukwu, however, gave the convict an option of fine of N400,000.

Mr Zubair’s journey to the Correctional Centre started when children of one Major General Geoffrey Ejiga (retd) petitioned the EFCC alleging that a syndicate of fraudsters took advantage of their father’s old age to defraud him of over N180, 000,000.

The EFCC investigated the matter and found out that Zubair was involved in several other fraudulent dealings.  He was eventually prosecuted and convicted by the court.

I will decide my future – Cristiano Ronaldo