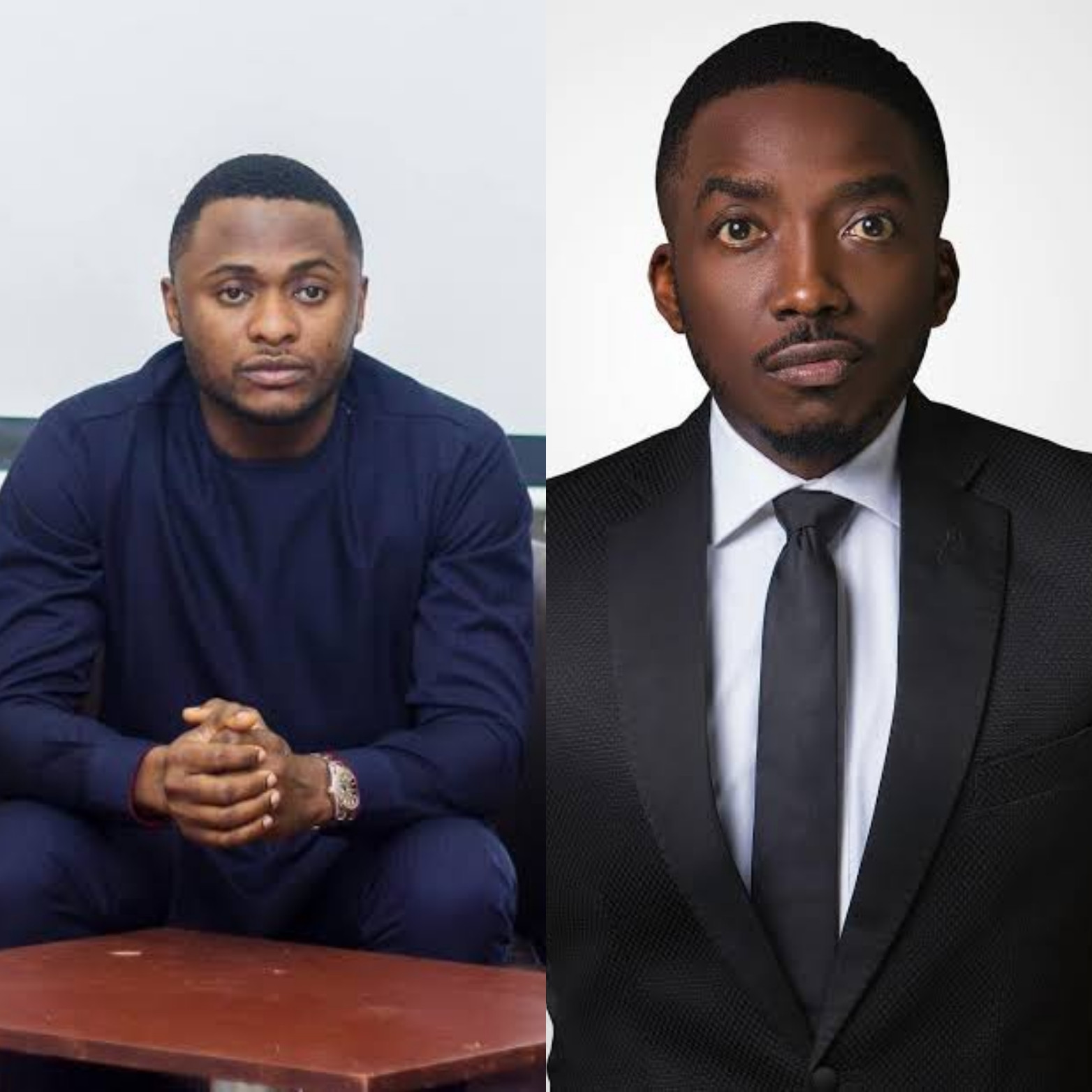 Ubi Franklin has taken to Instagram to warn people who mock him and bring his kids into it.

The talent manager shared a video of Will Smith slapping Chris Rock for mocking his wife Jada Pinkett Smith at the Oscars. He then warned that anyone who insults him from now on will get the same treatment.

He went on to call out comedian Bovi. He said Bovi did the same thing to him at the last Headies awards.

He said he was struggling at the time and trying to put his life together and Bovi made a hurtful joke about him and his kids.

He then warned Bovi not to try it again.

Celebrities, fans react to Will Smith slapping Chris Rock at the Oscars