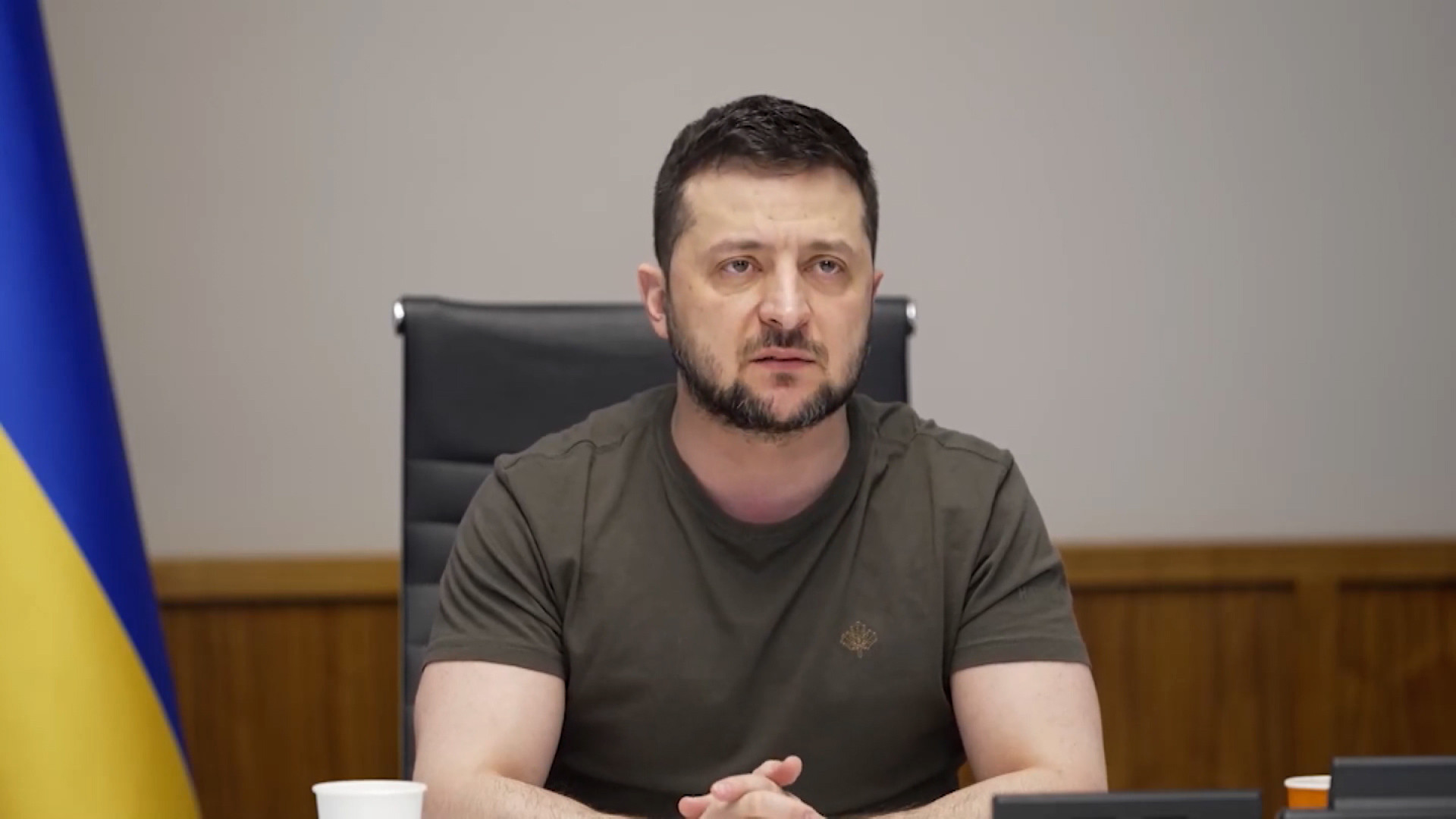 Ukrainian president, Volodymyr Zelensky has said his country is ready to accept neutral non-nuclear status as part of a peace deal with Russia.

Speaking on Sunday, March 27 in an interview with Russian independent journalists, Zelensky said any agreement between Russia and Ukraine would have to be put to the Ukrainian people in a referendum, but that it is his desire to reach a concrete peace agreement.

His comments come as Russia’s invasion of Ukraine surpasses one month and as Ukraine enters new negotiations with Russia in Turkey this Tuesday, March 29.

Zelensky said any agreement with Russia will have to have security guarantees and he will make sure it is not just ‘another piece of paper’.

“Security guarantees and the neutral, non-nuclear status of our state. We are ready to accept this. This is the most important point,” Zelensky said.

Zelensky told the journalists that, “this was the first point of principle for the Russian Federation, as I recall. And as far as I remember, they started the war because of this.”

“So this clause is a security guarantee clause for Ukraine. And since they say it’s for them [security guarantees] as well, it’s understandable to me, and it’s being discussed. It’s in-depth, but I’m interested in making sure it’s not just another piece of paper.” Zelensky added.

“So we’re interested in having that paper turned into a serious treaty to be signed.”

Zelenksy also said, “the issues of Donbas and Crimea must be discussed and solved” in peace talks.

Earlier, Zelensky told the Russian journalists he would refuse negotiate with Russia if they seek to discuss the “denazification” of Ukraine.

He said Ukraine will not discuss the terms “denazification” and “demilitarization” at all .

Russian President Vladimir Putin has continuously framed his invasion of Ukraine as a campaign of “denazification,” even though the country has a Jewish president in Zelensky.

“We won’t sit down at the table at all if all we talk about is some ‘demilitarization,’ or some ‘denazification.’ For me, these are absolutely incomprehensible things,” Zelensky said.

A previous meeting during which the Ukrainian side told their Russia counterparts not to use these terms did not prove “substantive at all,” Zelensky added.

Zelensky said he is “not against” conversations with Russia “as long as there is a result,” adding he had advocated for dialogue even before the war started