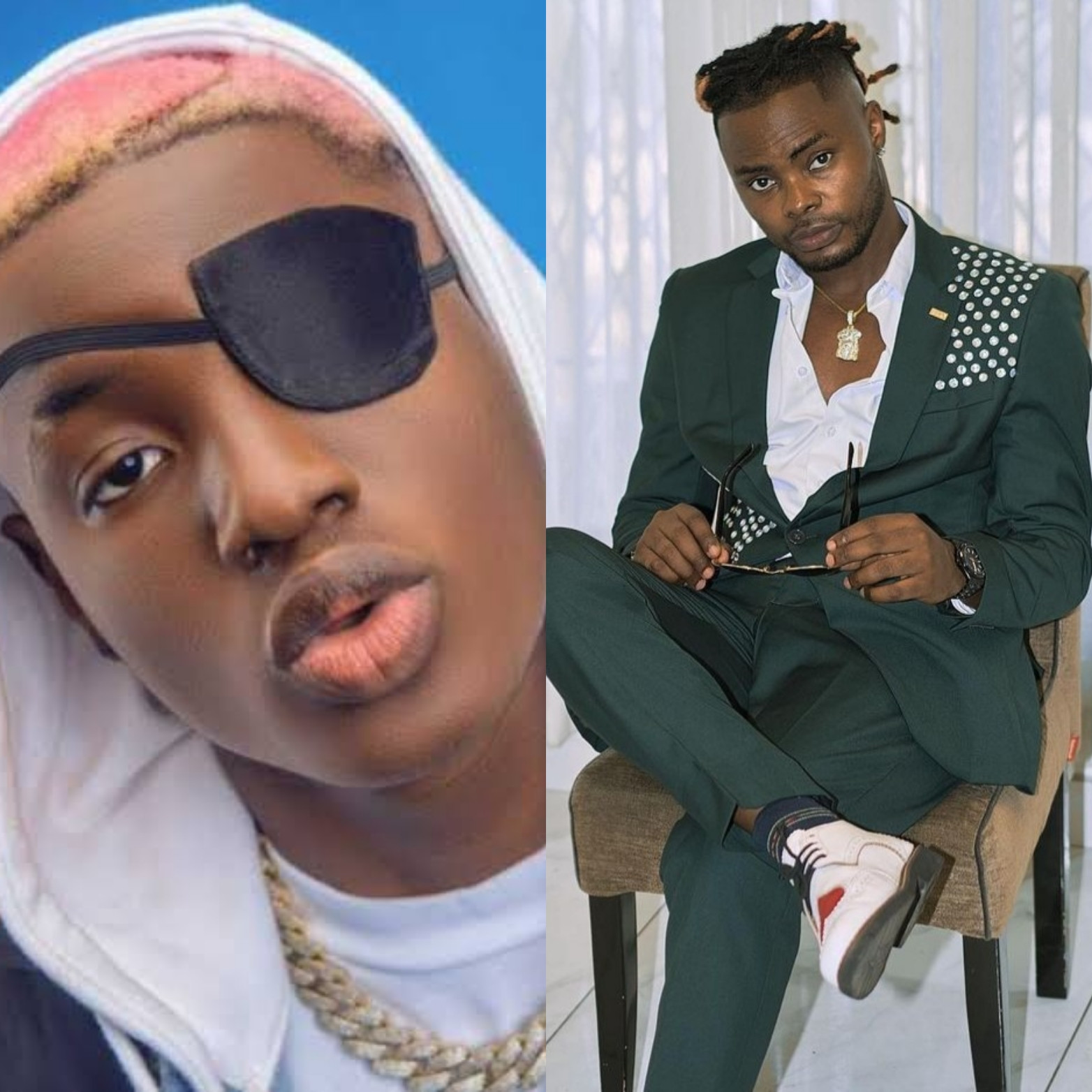 Nigerian singer, Oladips has blamed his colleague Ruger for getting assaulted sexually by a female fan.

Recall that Ruger was performing on stage when a fan reached out and grabbed  his crotch, to his annoyance (see here).

Reacting, Oladips told Ruger that his vulgar lyrics about sex is what led a fan to sexually assaulted him.

Female DJ calls out singer, DPrince after he blocked her for allegedly refusing to meet him at an hotel for a job meeting [Details]