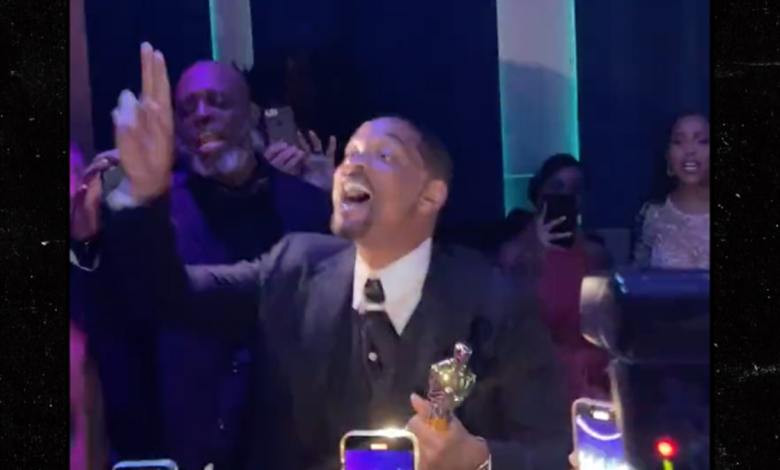 Will Smith was filmed dancing to his own song “Gettin’ Jiggy Wit It” at the Oscars afterparty after he slapped comedian Chris Rock at the ceremony on Sunday March 27.

In the video, Will appeared unbordered as he danced and sang his own lyrics while showing off his Oscar for his work in “King Richard.”

At the main event, Smith went on stage while Rock was preparing to present an award, and slapped him on the face over a joke about his wife Jada Pinkett Smith’s bald head. Pinkett Smith has alopecia, a hair loss condition.

He then went back to his seat and shouted: “Keep my wife’s name out of your f*cking mouth!”

Messi is not coming back to Barcelona – Laporta