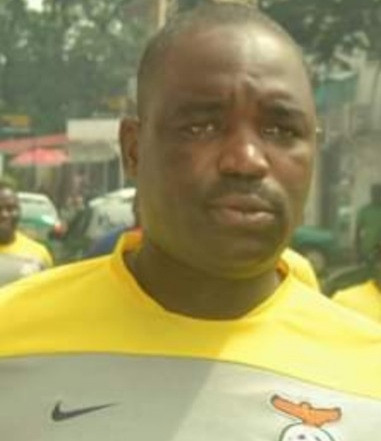 CAF doping officer’s death not due to violence at MKO Abiola stadium, he had a cardiac arrest

The General Coordinator for the Super Eagles/Black Stars world Cup playoff Kabeli Bosilong has disclosed that Dr. Joseph Kabungo’s death was not related to the violence that occurred at the Stadium.

According to the general coordinator for the match, Dr. Kabungo who was the doping officer for the match was not at any point beaten by the angry fans or molested but died of cardiac arrest, as he slumped while walking towards the dressing room.

“I was the GC for the mentioned match and yes it’s true, our beloved Doctor is with us no more,” said Bosilong.

“Contrary to reports, the Doctor had a cardiac arrest when he was walking towards the team dressing rooms and he collapsed on the floor.

“Both team doctors (from Nigeria and Ghana) and other medical personnel administered Cardio Pulmonary Resuscitation (CPR) on him but after a while he was taken to hospital and that’s when the terrible news was confirmed.

“We are all still in shock at what happened last night and our thoughts and prayers go out to his family.”

“The Lord has made me smile again”