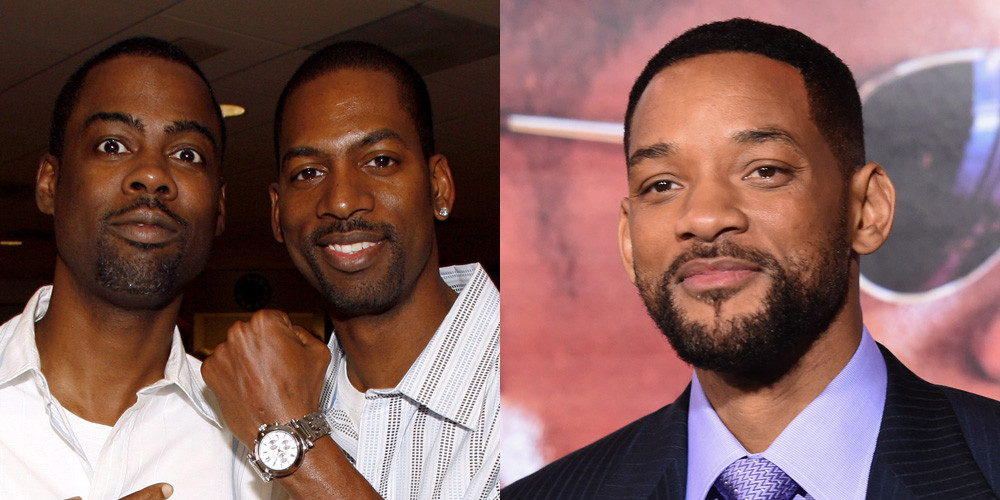 Chris Rock’s brother Tony Rock has spoken up following the controversial slap Will Smith gave his brother at the 2022 Oscars.

Taking to Twitter, Tony defended his brother noting that Will Smith’s public apology wasn’t going to cut it.

When a fan asked Tony via Twitter, “Do you approve of the apology?” Tony, 47, simply responded Tuesday, “No.”

Tony who didn’t attend the Oscars, also shut down claims that Chris and Smith have put the debacle to rest following reports that Music executive,  Diddy had said the two reconciled after the show.

A friend of Diddy clarified to PEOPLE that the music mogul spoke to Chris and Smith separately after the incident, but at the time Chris and Smith had not spoken to each other. “He went up to them both privately to have a few words,” the source said. “Chris was in shock and Diddy tried to give him encouraging words, and then he went over to Will at his seat.”

Tony told his Twitter followers on Tuesday that he’s “waiting” for Smith to speak directly to his brother and family after a fan pointed out Smith’s relationship with the comedian over the years. His statement shut down claims that Chris and Will had reconciled after the show.

Will Smith had issued a mea culpa to Chris, 57, over the incident in a statement posted to Instagram on Monday.

“I would like to publicly apologize to you, Chris,” Smith wrote. “I was out of line and I was wrong. I am embarrassed and my actions were not indicative of the man I want to be. There is no place for violence in a world of love and kindness.”

The actor then tried to give an explanation for the violence, saying that he was just defending his wife, Jada Pinkett Smith, after Chris made a joke about her being bald.

“Violence in all of its forms is poisonous and destructive,” he wrote. “My behavior at last night’s Academy Awards was unacceptable and inexcusable. Jokes at my expense are a part of the job, but a joke about my Jada’s medical condition was too much for me to bear and I reacted emotionally.”

Chris Rock, on the other hand, has not yet addressed the incident, only declining to press charges. But he would make his first public appearance since the incident on Wednesday night, performing at Boston’s Wilbur Theater as part of his Ego Death World Tour.