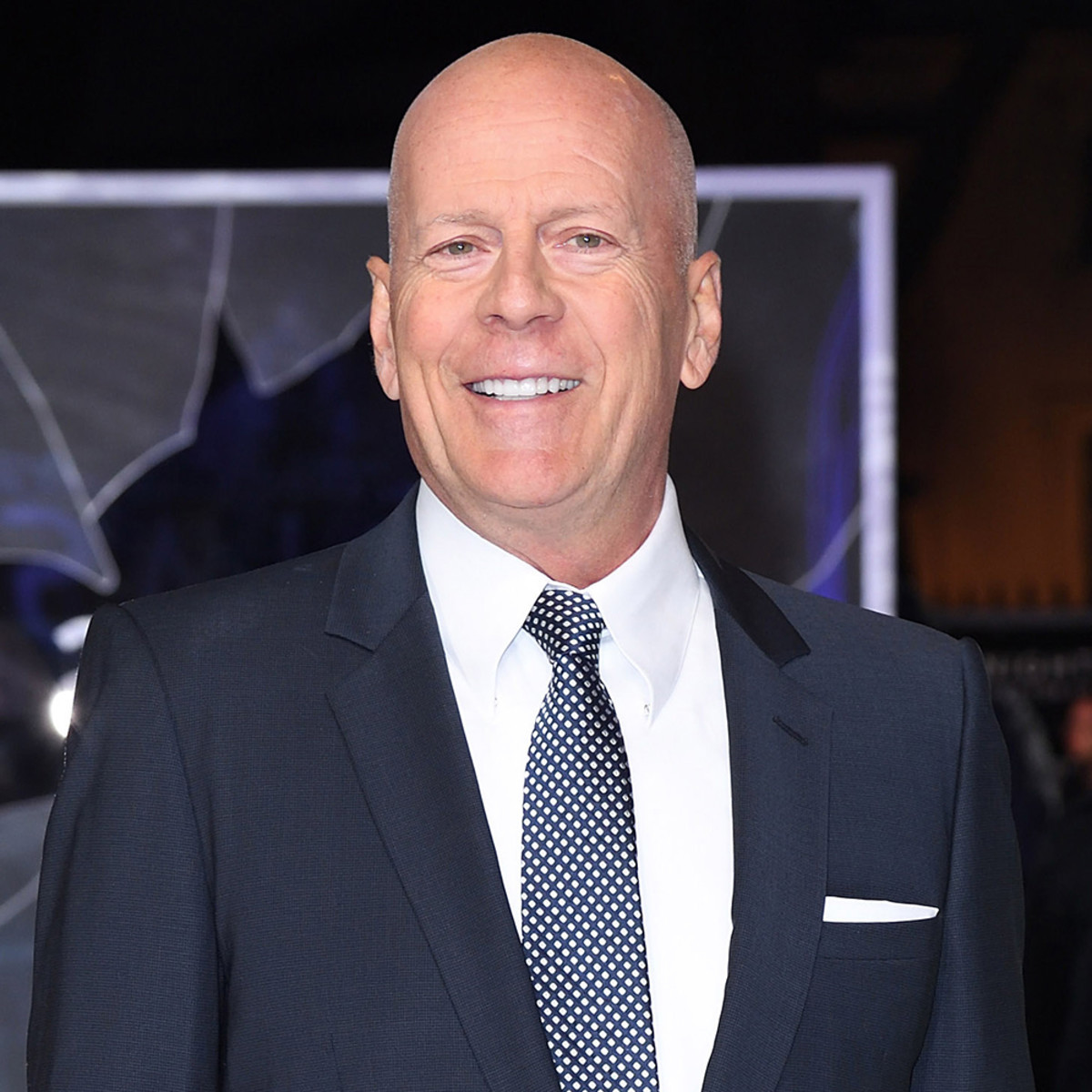 Hollywood actor, Bruce Willis announces he has been diagnosed with degenerative brain condition and will step away from acting

Hollywood actor, Bruce Willis, 67, has been diagnosed with a brain condition called aphasia and will be quitting acting, his family has announced.

In a statement posted to social media, his family said: ‘To Bruce’s amazing supporters, as a family, we wanted to share that our beloved Bruce has been experiencing some health issues and has recently been diagnosed with aphasia, which is impacting his cognitive abilities.

‘As a result of this and with much consideration, Bruce is stepping away from the career that has meant so much to him.’

The statement added: ‘This is a really challenging time for our family and we are so appreciative of your continued love, compassion, and support. We are moving through this as a strong family unit, and wanted to bring his fans in because we know how much he means to you, as you do to him.

‘As Bruce always says, “Live it up” and together we plan to do just that.’

According to the National Aphasia Association, the condition is an impairment of language, affecting the production or comprehension of speech and the ability to read or write.

The association reports the condition is always due to injury to the brain, most commonly from a stroke, particularly in older individuals.

Head trauma, brain tumors or from infections can also cause aphasia.