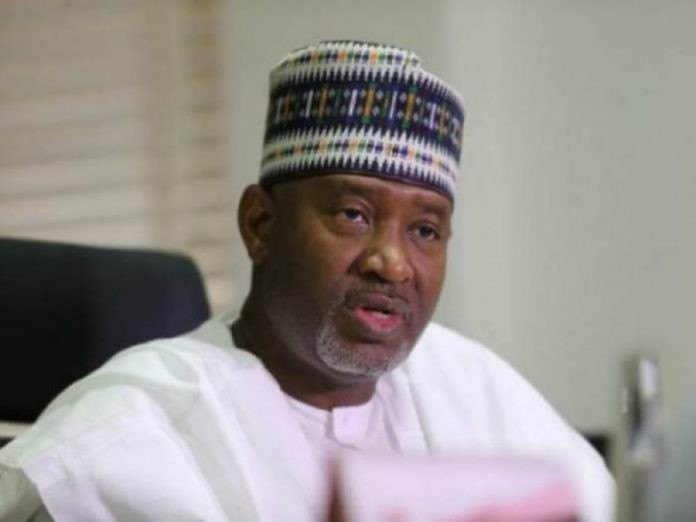 Nigeria Air will be totally private

Minister of Aviation, Hadi Sirika has said that the proposed national carrier, Nigerian Air Limited be totally private and have no government control or interference.

Sirika disclosed this on Tuesday March 29, while speaking at the World Government Summit (WGS) in Dubai.

“Nigeria is situated at the centre of Africa, equidistant from all locations in the continent, 30.4 million square kilometres and very green land.

“If Central and Eastern Africa is the belt of the continent, then Nigeria is the buckle; 200 million people and a rising middle class, the propensity to fly is high.

“Nigeria is a candidate for national carrier.

“The airline would be private, yes. Five per cent government and no government stepping right in that company, no government control, no membership of government on board. Totally private and committed.”

Sirika also claimed that the present administration has done everything it talked about since 2015.

“Whatever we say we will do as a government since 2015, it has happened.

“That is why, Emirates, Qatar Airways and all of them are looking to go into Nigeria at multiple frequencies and multiple landing points because Nigeria is the right place for the airline business.”

It’s time to change bad leaders. All Christians should vote in 2023