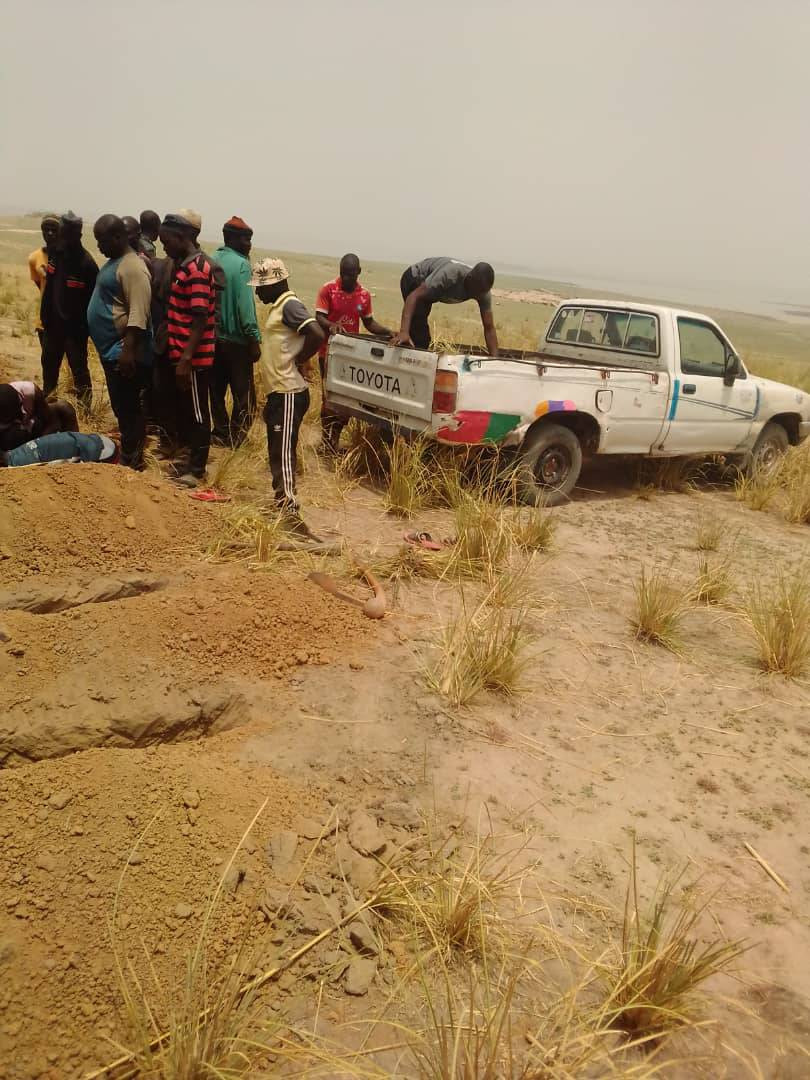 The 20 people who drowned in Guni-Zumba river, Niger State while fleeing from bandits have been laid to rest.

The victims, including women and children, escaped when bandits attacked Guni and Kurgbaku communities of Munya Local Government Area of the state in the early hours of Wednesday, March 30.

They were said to have been crossing the river to Zumba and Gwada IDP camps when the boat capsized in the middle of water.

‘Papa Nosa is back’ – Nosa Rex welcomes baby boy, says his late father who died in February is back