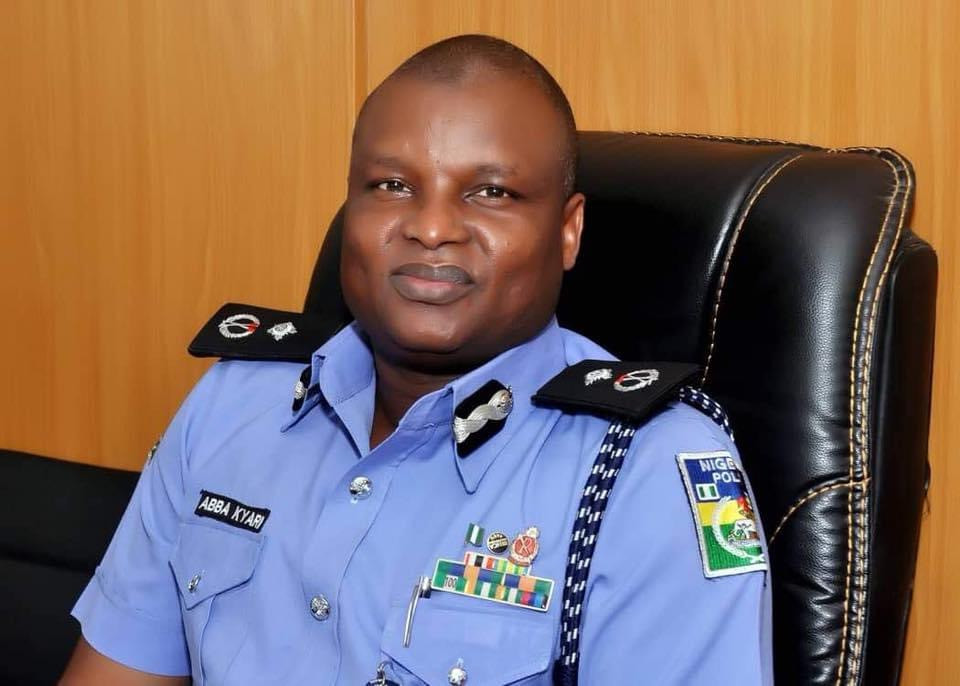 Prison authorities have said there will be no special treatment for suspended police officer, Abba Kyari and others who have been remanded in Kuje prison in their ongoing trial over alleged drug trafficking.

Kuje prison authorities said Kyari and others are safe in their facilities and also dismissed insinuations that they could be harmed.

Revealing that Kyari and the other Police officers would be kept in awaiting trials cells and would remain under the close watch of different security agencies assigned to protect them, Public Relations Officer of the Federal Capital Territory Command of the Nigerian Correctional Service, Mr Humphrey also maintained that prison authorities do not treat anyone specially.

“The case is a normal procedure for us. He is being kept where awaiting trials persons are and his co- Defendants as well. We are surprised that someone said he is not safe. How can someone said the facility is not safe…is it in his house that the inmates would be safe?

“The facility is a safe facility, we have all the security apparatus here, the army is there, the police, the DSS and our men. So if anyone is saying the facility is not safe…is it from internal incursion of external incursion. We are here as professionals and we will do our jobs to the best of our ability.”

US Embassy in Nigeria lists conditions for ‘no-interview’ visa renewals