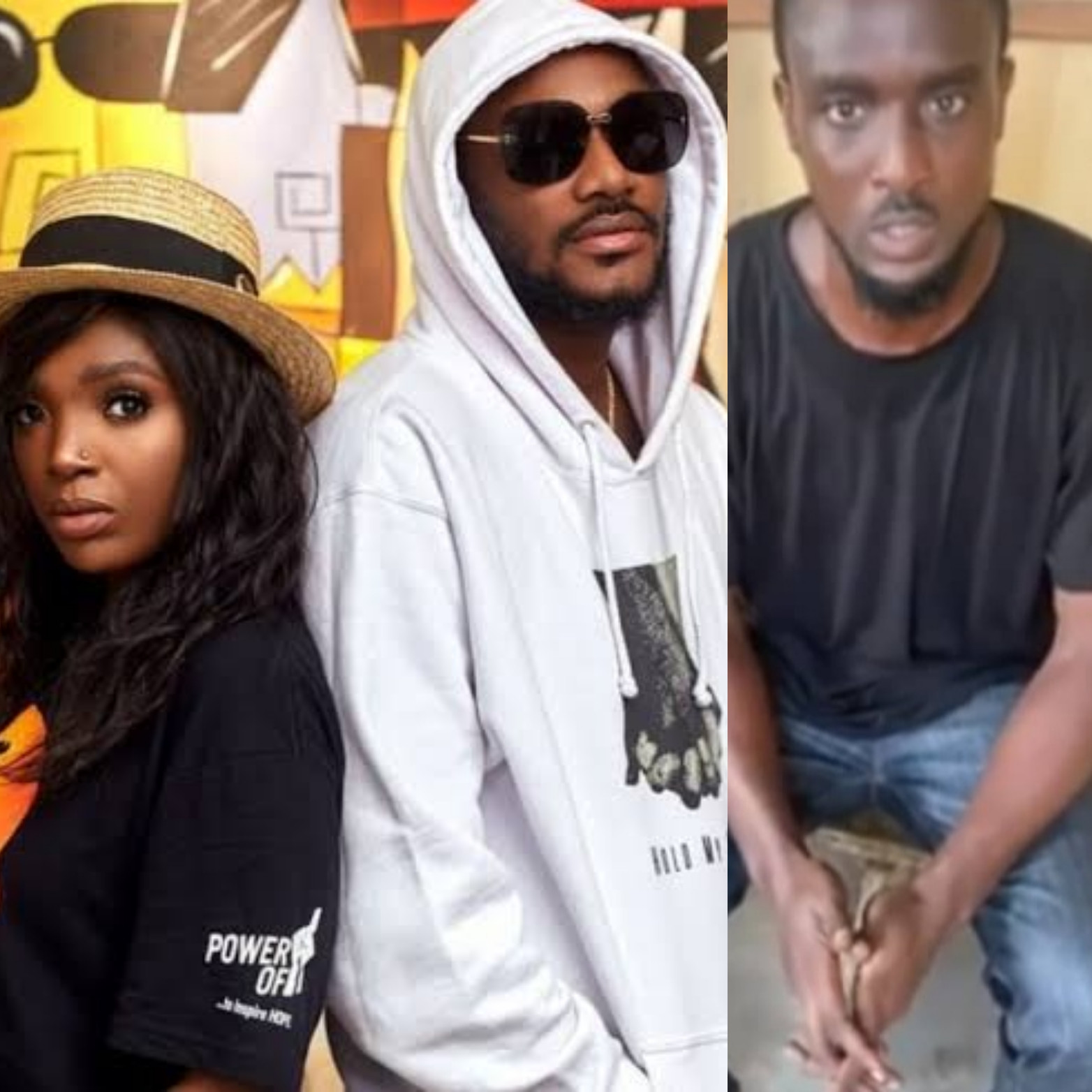 Tuface Idibia has reacted after Wisdom Macauley, the elder brother of his wife Annie Macauley Idibia, called her out on social media.

Wisdom accused Annie of being a drug addict, being violent, and refusing to pay him for work he did for her.

He claimed that she is stingy and wouldn’t give him a job or a car to become an Uber driver.

He also alleged that she turned him to her slave and has been threatening his life.

Reacting, Tuface wrote: “Respect to family but sometimes family is your worst enemy.”

“Why do you want to destroy me at the peak of my career after shouldering all of your responsibilities”, Annie Idibia replies elder brother Wisdom Macaulay