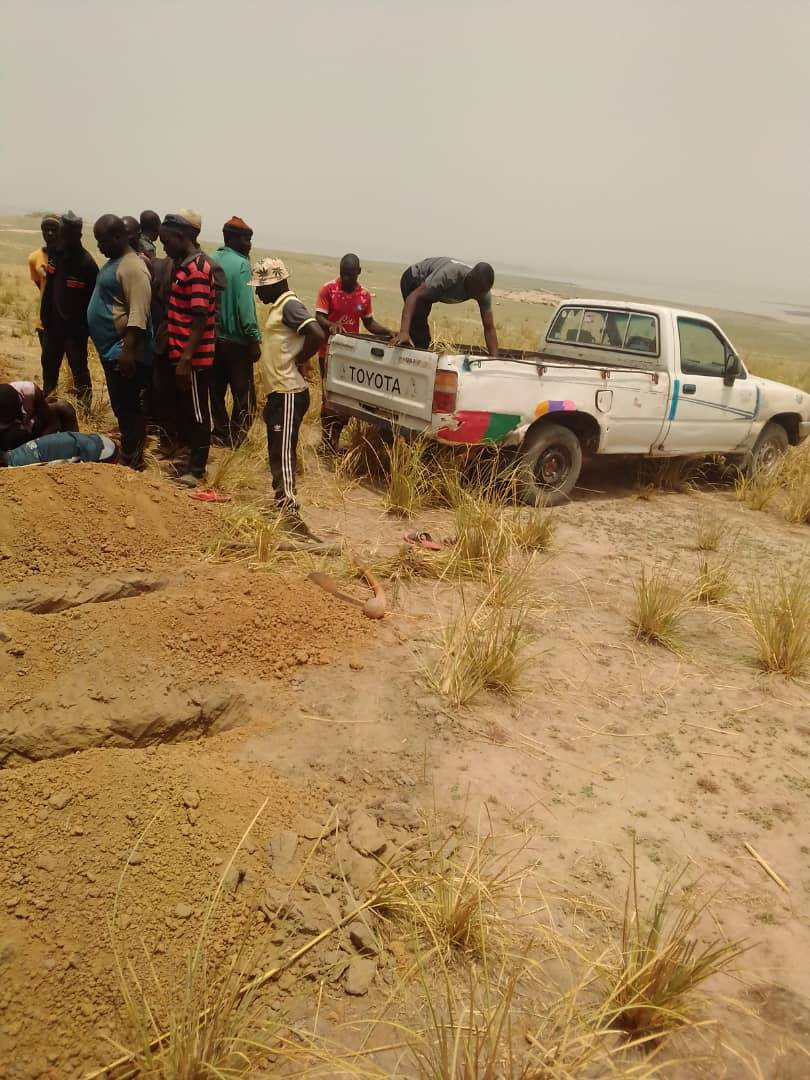 Governor Abubakar Sani Bello of Niger State has expressed grief as many people drowned in Guni-Zumba River while fleeing terrorists attacks in Guni and Kurgbaku communities in Munya local government area of the state.

Recall that the victims including women and children were said to have drowned while trying to flee attacks on the communities.

The attacks which were said to be simultaneous, forced the people to flee to safety in an overloaded boat which later capsized killing all on board as no one was said to be rescued.

A resident of the area, Michael Madaki, told Daily Trust that bodies of four children and nine women had been recovered while the search for the remaining bodies continues.

The recovered bodies have been buried.

The Governor also directed State Emergency Agency to immediately commence a search and rescue operations as well as provide succour to the rest people in the affected communities.

Governor Sani Bello in a condolence message through his Chief Press Secretary, Mary Noel-Berje, described the incident as painful and disturbing, condoled with the family members of the deceased and the entire people of Munya local government area.

He decried over the unprovoked attacks on innocent citizens in the these communities.

While appreciating the efforts and sacrifices of the joint security operatives, Governor Sani Bello enjoined them to continue in sealing up their activities, and be more proactive in their operations.

One dead, two rescued after US Navy plane crashes off Virginia coast