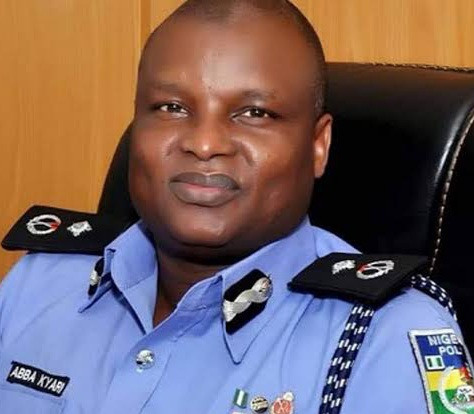 Abba Kyari has reportedly been rejecting food given him by the Nigerian Correctional Service after being remanded in prison custody on Monday, March 27.

The suspended Deputy Commissioner of Police, who is being prosecuted for drug trafficking, was denied bail by the Federal High Court sitting in Abuja.

The trial judge, Justice Emeka Nwike, then ordered NDLEA to transfer Kyari and the four other policemen on trial with him to prison custody.

Since his remand, Kyari has refused to eat prison food, opting instead for food prepared by his wife or other family members.

Kyari and his co-defendants have been settling down in the custodial centre but sources said the DCP has largely kept to himself since his arrival on Monday, according to Punch.

The publication adds that sources said Kyari’s presence has generated some excitement among the inmates, some of who were investigated for various crimes by the IRT under the DCP.

An officer said: “We suspected that he may not eat the food being served here. So, we were not surprised when he opted for the food prepared by his wife or family members.

“His presence has, however, generated excitement in the facility. Many inmates who had had some encounters with him and others who heard about his ongoing trial have been discussing the fact that a senior policeman like him was remanded in Kuje where some individuals he investigated are also serving time.”

The NCoS spokesman, Francis Enobore, said inmates facing prosecution had the right to eat food prepared by their family members, noting that they are free to provide their food by themselves.

He stated, “Our law allows us to request any inmate who wishes to do self-feeding to apply through a formal application to the officer in-charge of the custodial centre. Subject to the approval of the official in-charge, the applicant will make arrangements with whoever he wishes to bring food for him.

“The caveat is that if the person fails to bring food, he would not be fed from the service’s kitchen. Again, whoever is bringing his food; it is compulsory the person tastes the food in the presence of the officer conducting the visit to ensure that the food is wholesome before passing it over to the inmate.”

Will Smith refused to leave Oscars 2022 after Chris Rock slap