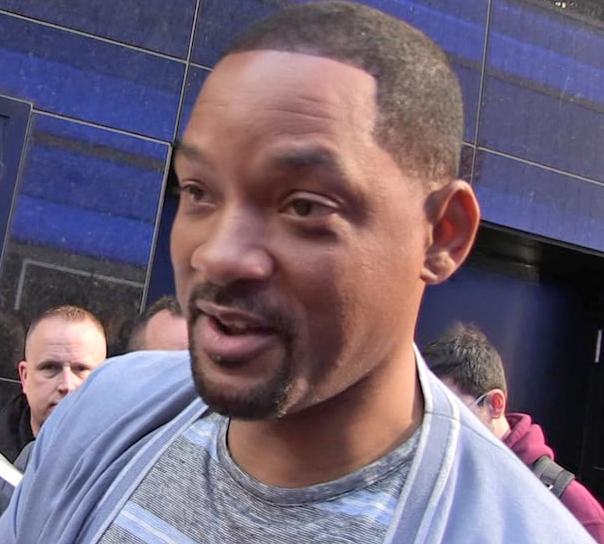 Academy reportedly ‘lied’ about asking Will Smith to leave the Oscars after he slapped Chris Rock, new report claims

Will Smith was never asked to leave the Oscars after he slapped Chris Rock as the Academy claimed, TMZ has claimed.

The Academy said Wednesday, March 30, that they had asked Will to leave the Dolby Theater after the slap but he refused.

However, sources present at the Oscars 2022 say the opposite was the case and Will was told by the producer of the show he could stay.

Three sources who were at the ceremony and witnessed various conversations told TMZ that after the slap Academy officials were backstage with Will’s reps and there were heated conversations about what had gone down.

The officials were reportedly divided as some wanted him to leave but others did not. There were various discussions during several commercial breaks, but they never reached a consensus.

During one of the commercial breaks, around 35 minutes after the slap, Oscars producer Will Packer walked up to Will and said, “We do not want you to leave”, according to TMZ sources.

Will won the Best Actor Award around 5 minutes later.

My voice was the loudest in 2015 against the inherent dangers of a Buhari’s Presidency. No one listened