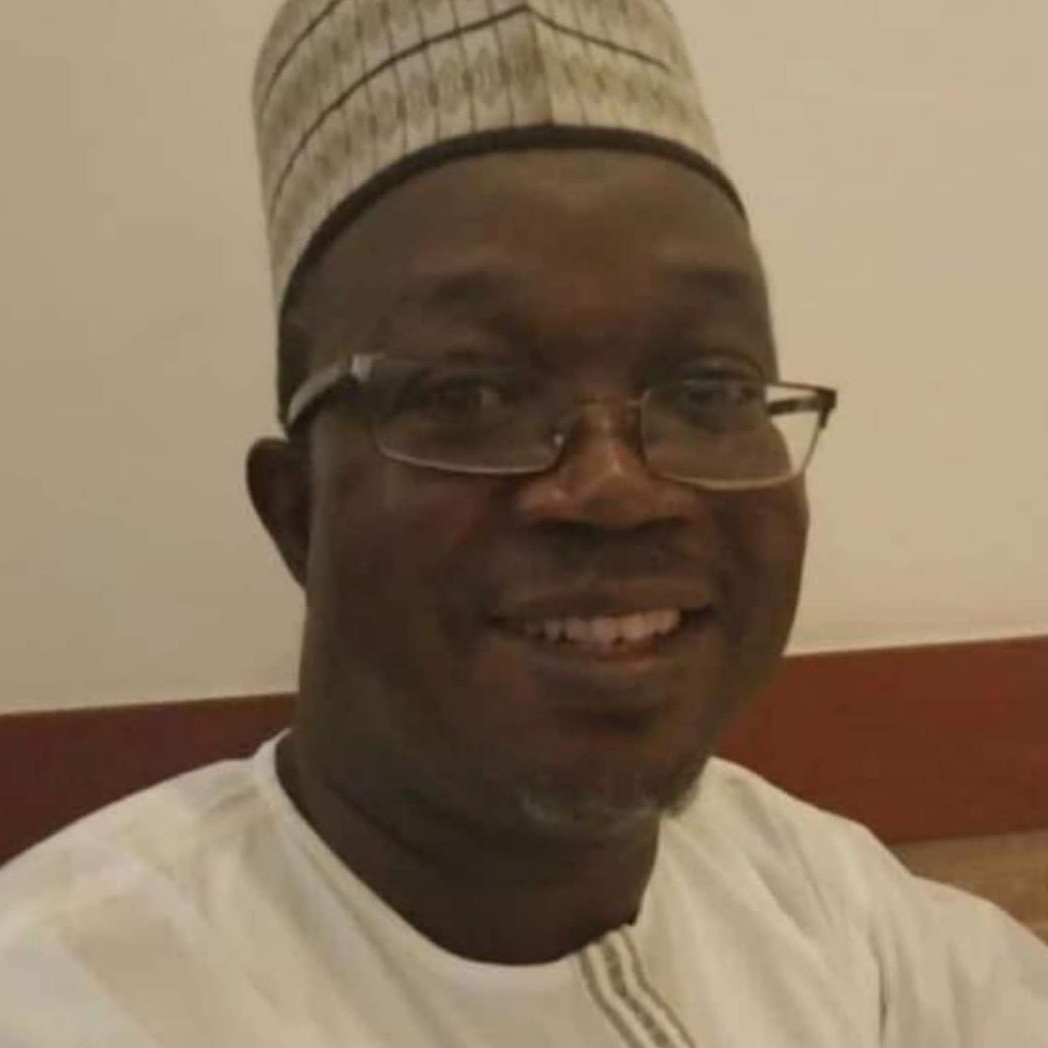 Mohammed Askira, 50, and his brothers have regained freedom after four months in captivity.

Askira and his two brothers, who belong to the royal family of Askira/Uba Emirate in Borno state, were kidnapped in November 2021 by the Islamic State’s West Africa Province (ISWAP).

The trio were kidnapped while travelling to Maiduguri after attending a function in the town.

After abducting them, ISWAP released videos parading Askira and other abductees from different locations in the Northeast region of Nigeria.

Mohammed and his brothers, who are siblings to the Emir of Askira, Abdullahi Mohammed Askirama II, have now regained freedom.

Concerned citizens have taken to various social media platforms to celebrate their release.