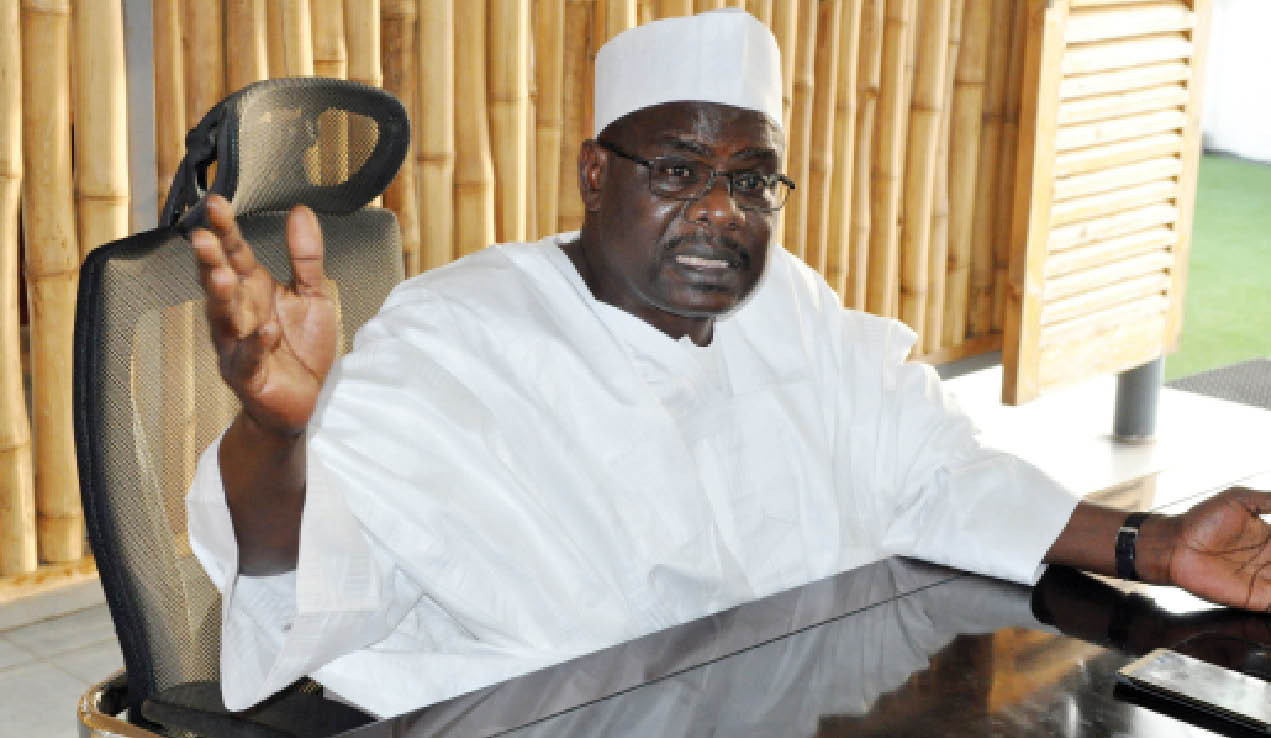 FG is complacent on insecurity, there is a bunch and a lot of kleptocracy in this system

Senator Ali Ndume has accused the Federal Government of being complacent in tackling insecurity that is ravaging the country.

Ndume said this during an interview on a Channels Television’s programme, in reaction to a remark by the Minister of Transportation, Rotimi Amaechi that the attack on the Kaduna-Abuja rail line could have been avoided if a digital security equipment had been procured. The minister said his colleagues declined approval for the purchase meant for the railway.

Wondering why the equipment was not purchased, the senator asked why the bandits have not been tracked down.

“If you look at it deeply, there is a lot of complacency in it. You have the MTN services. These people are using phones so you can track them. With today’s technology, people are taken away and you say you don’t know where they are. No, I mean let’s be serious.

“Coming back to what the minister (Amaechi) said, I got angry too. I mean how can you put all these people — everyday, an average of 1,000 are moving around — and then the ministry will ask for money to buy gadgets and drones. These are mostly off-the-shelf items.

“You can order them or import them, install them immediately in two to three days. But you know what will happen in Nigeria next? They will go on TV and say we have purchased so and so and the bandits will watch it and they know where it is going to be installed.

“This system is terrible. People will frustrate this kind of process and you can see the minister was angry. That means there was a lot of frustration in the process of procurement. He said it.”

Ndume also said “that there is a bunch and a lot of kleptocracy in this system and the government needs to do something about it”.