“I spent sleepless nights working for you. Pay me and fulfill the promises you made to me” – Annie Idibia’s brother, Wisdom speaks again (video)

Annie Idibia’s elder brother, Wisdom Macaulay has taken to social media to clear the air on his previous allegations against his sister.

It was earlier reported that Wisdom called out his popular sister and accused her of giving him meagre sums of money and turning him into a slave.

He said despite his appeals for her to give him one of her cars to use as Uber and have a source of income to fend for himself and his family, she vehemently refused so he could be solely reliant on her. 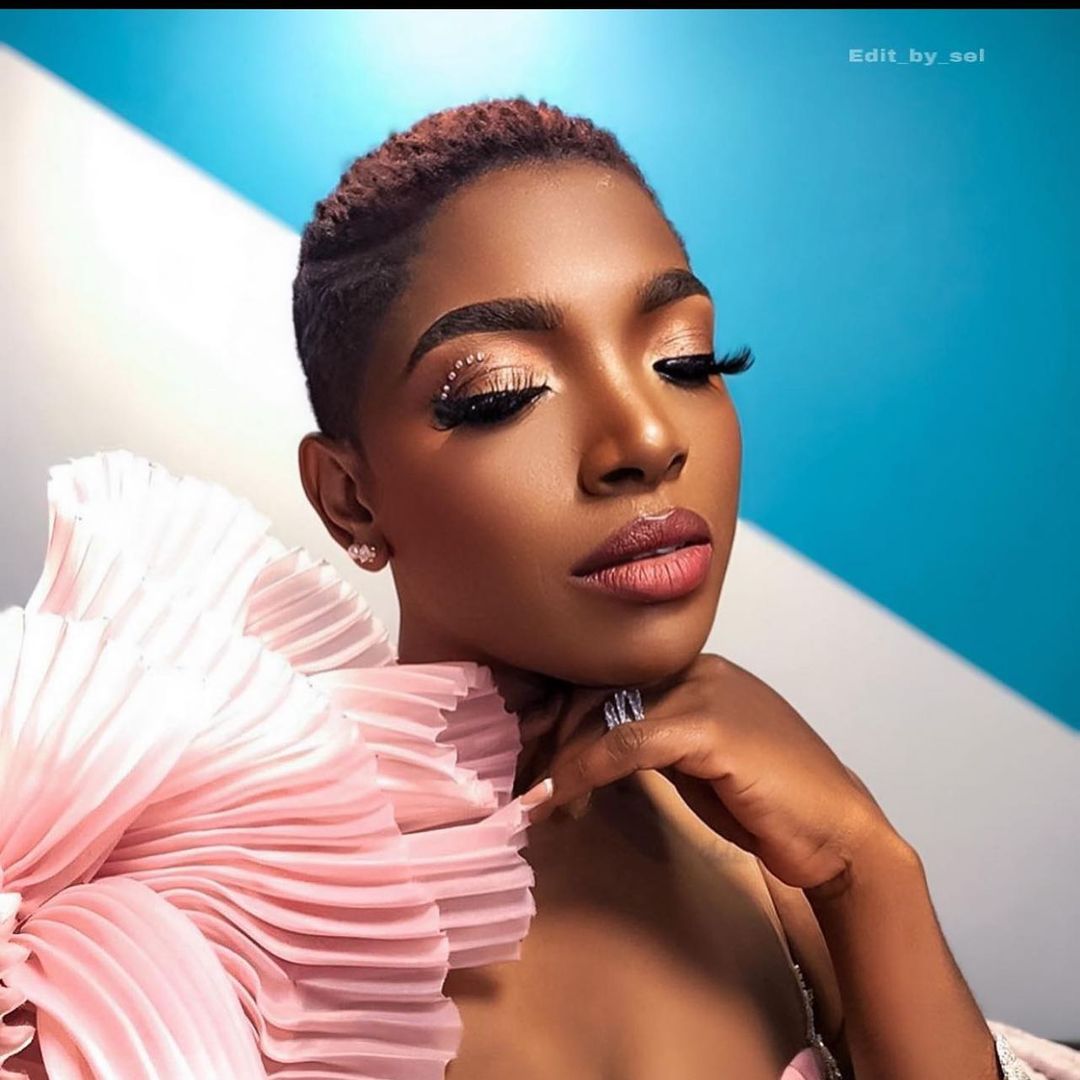 In a new video shared on his IG page, Wisdom, a married man, has cleared the air on the alleged “misconception” of his first video.

According to him, he is not asking Annie to dash him money, and he is only asking for what is rightfully is because he spent sleepless nights working for her.

He claimed to be the brain and muscle behind her children’s successful fashion brand, and yet didn’t receive any payment for his service.

He further accused the actress of being manipulative, threatening his life and sending thugs after him.

“I was once paid N5000 for a lead role” – Actor, Lateef Adedimeji recounts grass to grace story