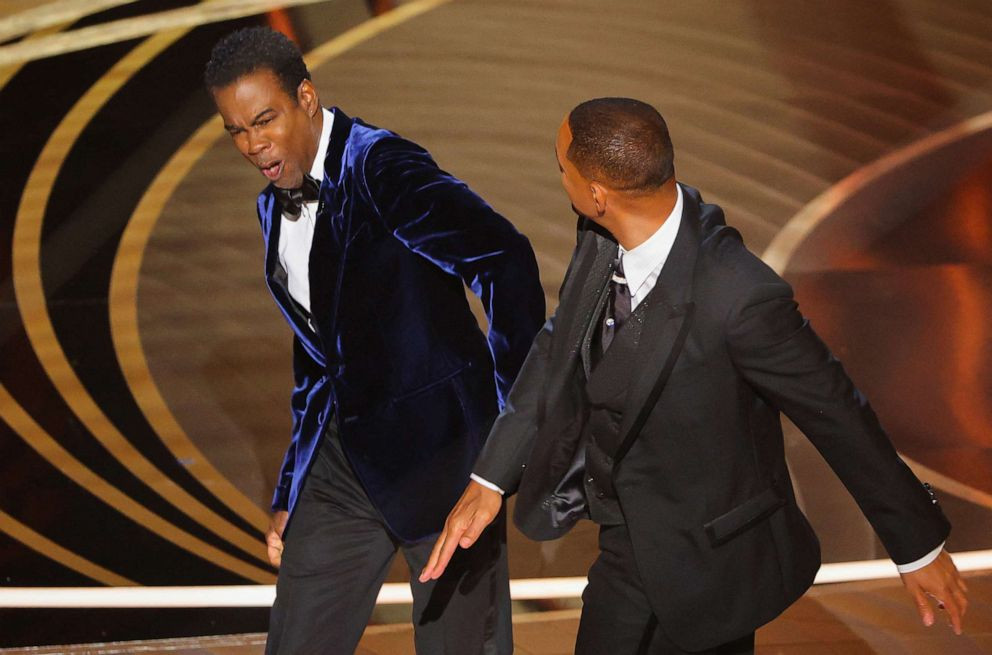 Chris Rock has broken his silence after Will Smith slapped him on stage at the 2022 Oscars.

During a show in Boston at the Wilbur Theater, the comedian briefly addressed the incident and asked the audience, “How was your weekend?”

“I don’t have a bunch of s— about what happened,” he said Wednesday night.

“I had like a whole show I wrote before this weekend. I’m kinda processing what happened. So at some point, I’ll talk about that s—.”

Rock was presenting the award for best documentary at the Oscars when Smith went on stage and slapped him the comedian after he made a joke about Jada Pinkett Smith’s hair.

As he went back to his seat, Smith shouted, “Keep my wife’s name out of your f—— mouth,” twice.

Smith has since apologized to the Academy for his actions, but the Academy on Wednesday announced it would be taking disciplinary action against Smith “for violations of the Academy’s Standards of Conduct, including inappropriate physical contact, abusive or threatening behavior, and compromising the integrity of the Academy.”