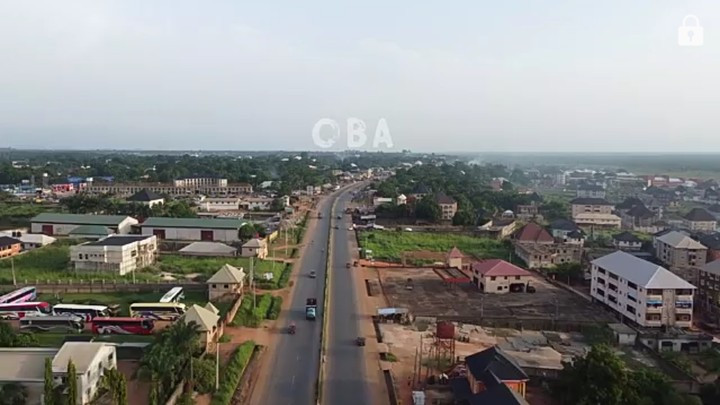 According to reports, the five-storey building at the heart of Oba, close to the palace of the former traditional ruler of the town has just collapsed, trapping a yet-to-be-identified number of persons, underneath.

Information is still sketchy but sources say villagers are ill-equipped to embark on serious rescue missions, especially as night has fallen.