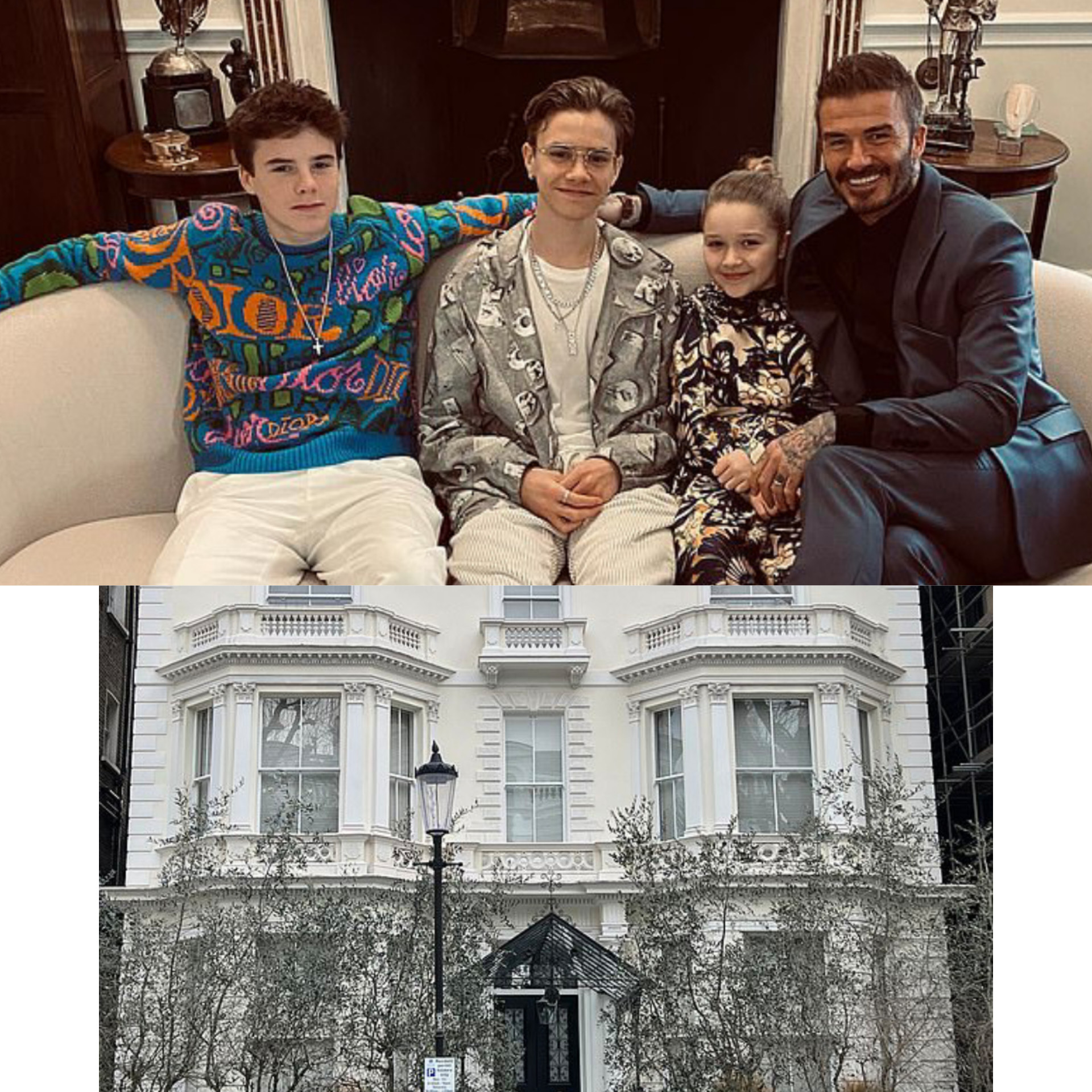 A masked thief broke into the Beckham family home in West London and made off with thousands of pounds’ worth of valuables, it has been revealed

The thief forcefully entered into a spare upstairs bedroom at the £40m mansion in Holland Park and ransacked the place while David, Victoria and their 10-year-old daughter Harper relaxed downstairs completely unaware of what happened.

The break-in happened on February 28, and was not discovered until Beckham’s 17-year-old son, Cruz returned home and stumbled upon the upturned bedroom.

He also spotted broken glass from a window on the floor according to the Sun UK.

Superstar footballer, David Beckham, 46, reportedly called 999 and set about searching the mansion for the burglar with Cruz, while Harper remained with Victoria, 47, and waited for the police.

Police believe the burglar is part of a gang which targeted at least two other houses in the area on the same night.

The Met confirmed it is investigating and that no arrests have been made.

A Met police spokesman said: ‘Police were called at 00.37 hours on Tuesday, March 1 to reports of a burglary at a residential address in the W11 area of Kensington.

‘A number of items were reported stolen. No arrests have been made. Inquiries continue.’