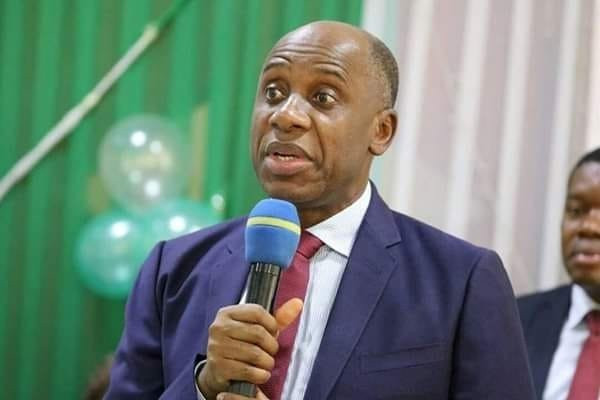 The Minister of Transport, Rotimi Amaechi, has denied media reports claiming he said Nigerians should contribute money for the treatment of victims of the Monday, March 28, train attack.

Terrorists attacked the Abuja-Kaduna train killing eight persons, injuring 21, and abducting an unspecified number of others.

Earlier today, reports were rife that the Minister on Wednesday asked Nigerians to contribute money for the injured victims.

However in a statement released, the Ministry said contrary to reports, what the Minister said was that the authorities of the Nigerian Railway Corporation should liaise with the hospital management to see how much they can contribute towards the treatment of the patients.

My voice was the loudest in 2015 against the inherent dangers of a Buhari’s Presidency. No one listened