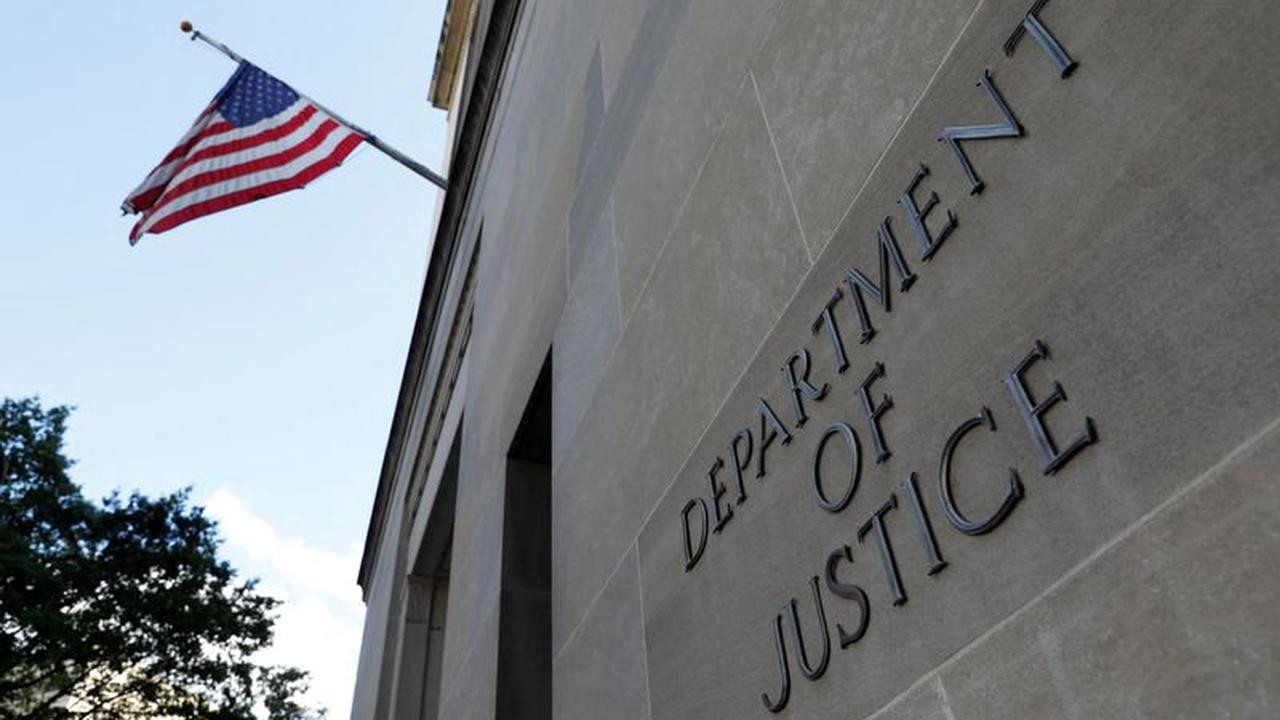 Nigerian “Prince” sentenced for federal fraud violations in US

A Nigerian man has been sentenced to federal prison for federal fraud violations in the Eastern District of Texas.

According to court documents, in March 2021, Adereti presented a false passport and a falsely procured certified check when trying to open a bank account in Flower Mound, Texas.

The check was purchased by a fraud victim who was induced into sending money to Adereti, falsely known as “Robinson Elijah.”  He was likely acting as a money mule to cash the victim’s checks.

When Adereti was arrested, he had additional passports and bank statements in other names in his possession. Investigators determined that Adereti was also connected to scams related to business email compromise fraud and other government program fraud.  Additionally, evidence showed that Adereti was the son of a Nigerian traditional ruler and entered the United States on a visitor’s visa in 2018, which has since expired.

“Scams to steal money are around every corner,” said U.S. Attorney Brit Featherston. “Thanks to the keen eye of bank officials, Adereti was apprehended. Unfortunately, many of these crimes target our vulnerable elder population.  It is up to all of us to share this awareness and look out for our greatest generation.”

The case was investigated by the Diplomatic Security Service for the U.S. Department of State, the Flower Mound Police Department, the U.S. Small Business Administration – Office of Inspector General, the United States Secret Service, with assistance from the Federal Bureau of Investigation and was prosecuted by the United States Attorney’s Office for the Eastern District of Texas.