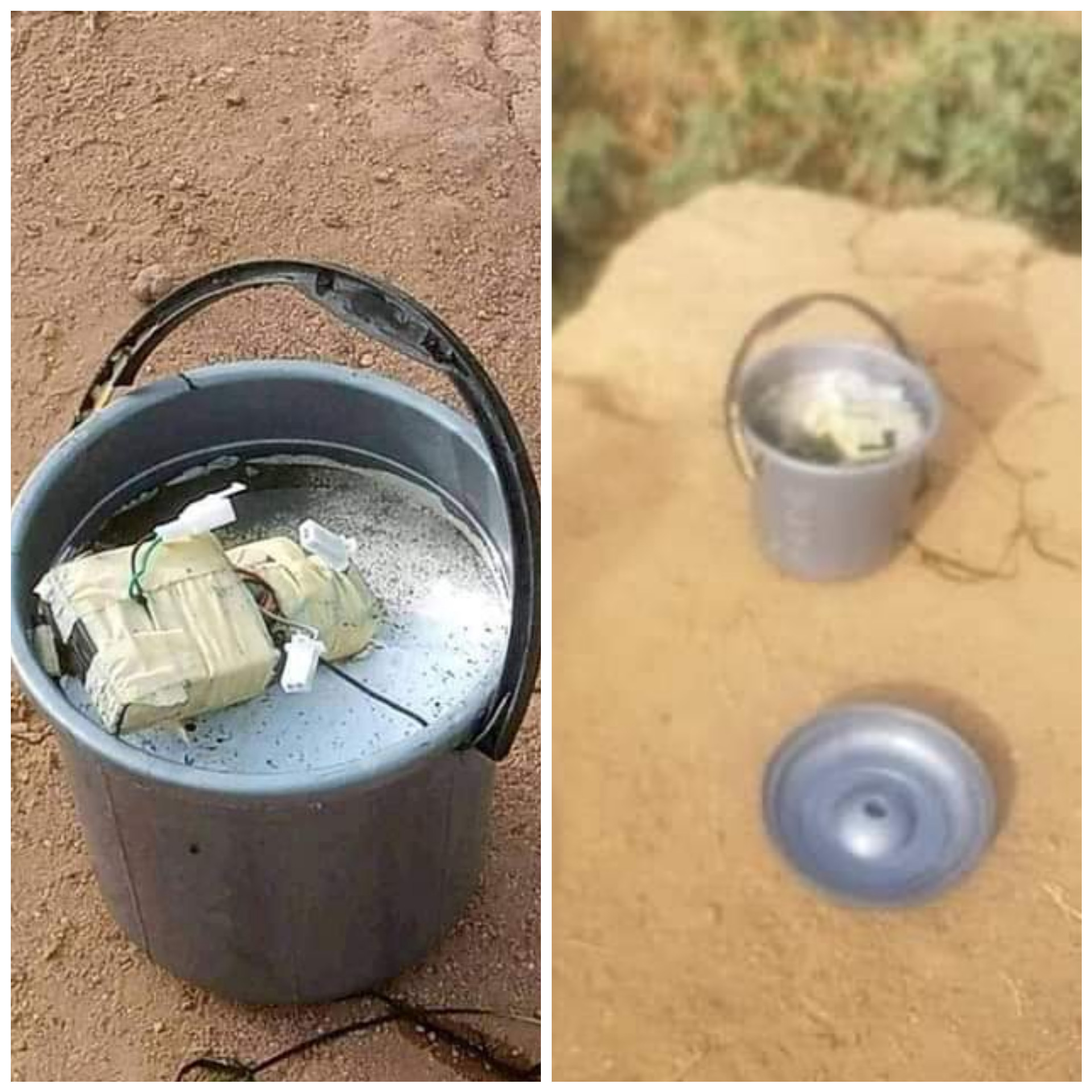 It was gathered that device was concealed inside a bucket and dumped near a stream by unknown persons suspected to be terrorists around 6:30am on Thursday, March 31.

A resident of the area, Tijjani Har’una Shehu, told Daily Trust that the bucket was sealed with cellotape which made the people nearby suspicious.

“The device was concealed in a rubber bucket covered with sellotape which made us to suspect it. Immediately, our community leaders alerted the police including DSS before the anti-bomb squad arrived and disabled it,” he said.

According to him, there were wires connected into the sealed bucket.

The loud bang following the controlled explosion caused panic among residents who weren’t aware of the discovery and they took to Facebook to express their fears.

Spokesperson of the command, ASP Jalige Mohammed, confirmed the discovery but did not give further details.

“Annie is so manipulative. She always wants me to come back to beg her” Wisdom Macaulay calls sister Annie Idibia out again and demands she pays him for work he did for her (video)