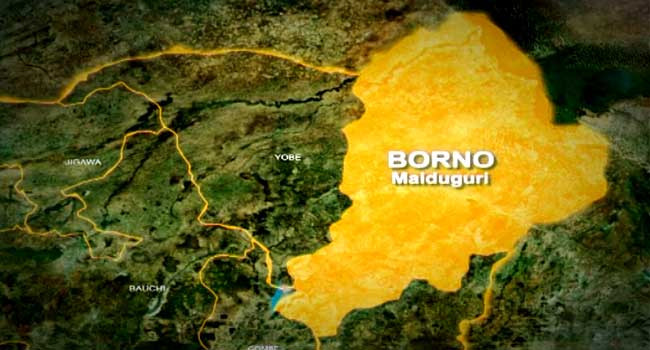 Commissioner of Police, Mr Abdu Umar, in a statement on Thursday, March 31, said that Ya’u allegedly committed the crime at Mufa “A’’ ward in Askira Uba Local Government Area of the state.

Acccording to the CP, the woman was sitting close to an uncompleted building when she was dragged into the building and raped by the suspect on March 24.

He said that the woman was screaming for help and was too weak to fight back against her rapist, instead, she was just crying helplessly.

Umar said that the accused was caught in the act by the 29- year-old grandson of the victim, Usman Haruna, who alerted the police before the suspect was arrested.

“The grandson caught him on top of the woman with his trousers down and a charm tied around his waist,’’ the police commissioner said.

Umar said the suspect admitted to the crime and that the case is currently under investigation as the suspect would be arraigned at a later date.

“There is something fishy for your family members to always call you out”, Uche Maduagwu faults Annie Idibia

Landlord hailed for his kindness towards his tenants