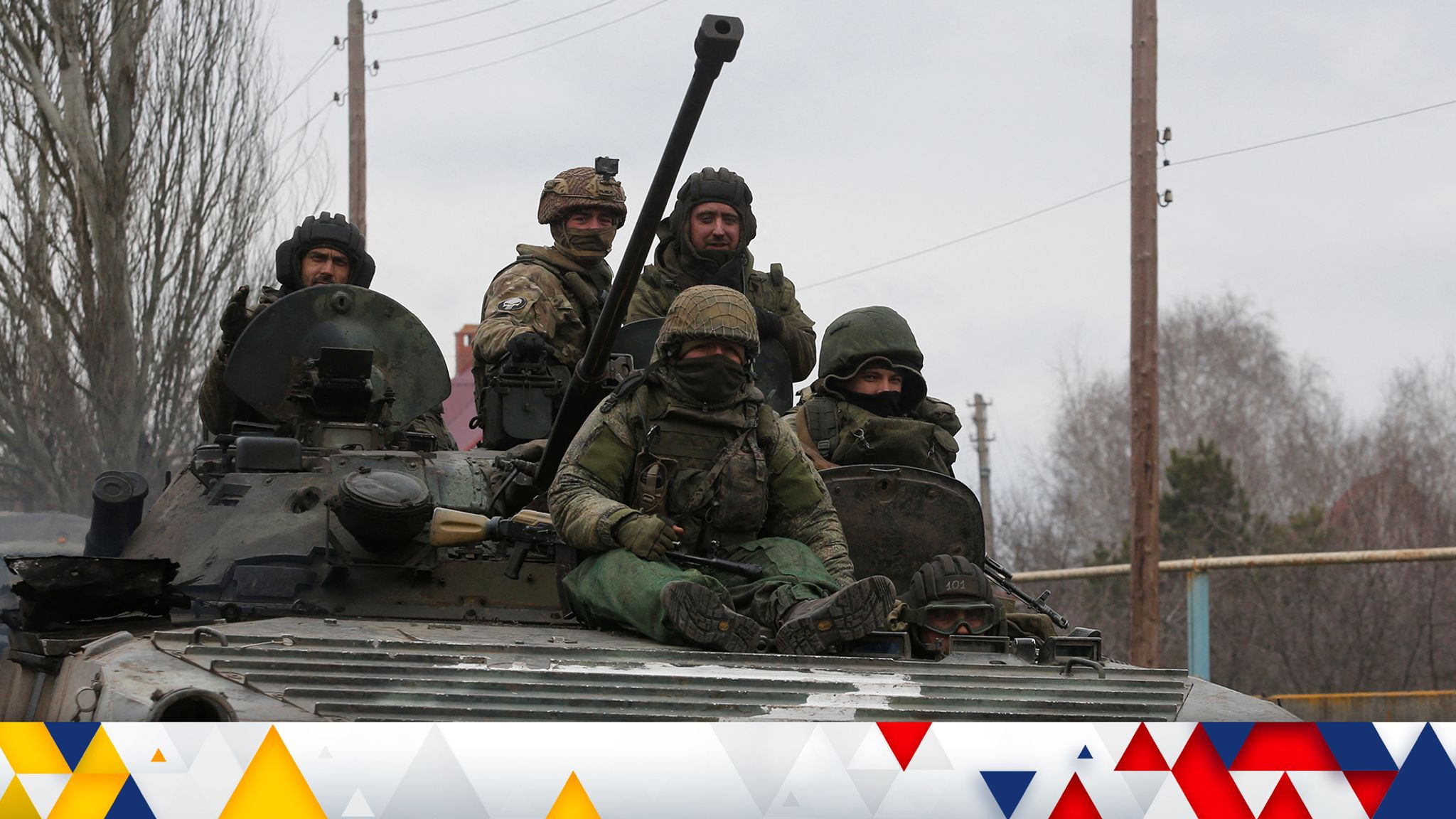 Russian soldiers have been disobeying orders and accidentally shot down one of their own aircraft, the head of Britain’s GCHQ spy agency has claimed.

Vladimir Putin’s advisers are “afraid to tell him the truth” about the war in Ukraine, according to Sir Jeremy Fleming, who will say in a speech on Thursday that the Russian president made a “strategic miscalculation” in deciding to invade.

“We’ve seen Russian soldiers – short of weapons and morale – refusing to carry out orders, sabotaging their own equipment and even accidentally shooting down their own aircraft,” the spy chief will say in a rare public address during a visit to Australia.

“And even though we believe Putin’s advisers are afraid to tell him the truth, what’s going on and the extent of these misjudgments must be crystal clear to the regime.

“It all adds up to the strategic miscalculation that western leaders warned Putin it would be. It’s become his personal war, with the cost being paid by innocent people in Ukraine and, increasingly, by ordinary Russians too.”

No evidence has been disclosed for the claim Russian troops shot down their own aircraft.

On Wednesday US officials also said Mr Putin is being misled by advisers who were too scared to tell him how badly the war in Ukraine is going and how damaging western sanctions have been.

“We have information that Putin felt misled by the Russian military, which has resulted in persistent tension between Putin and his military leadership,” White House communications director Kate Bedingfield told reporters during a press briefing.

“We believe that Putin is being misinformed by his advisers about how badly the Russian military is performing and how the Russian economy is being crippled by sanctions because his senior advisors are too afraid to tell him the truth,” she said.

Russian forces bombarded areas around Kyiv and Chernihiv just hours after pledging to scale back operations in those zones to promote trust between the two sides, Ukrainian authorities said.