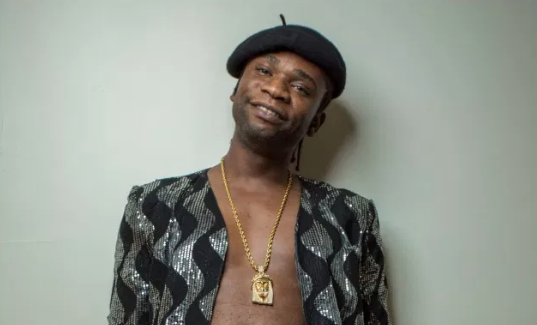 Singer Speed Darlington has shared his experience from sleeping with a Lagos runs girl whose [email protected] he claimed was too big for his pen!s.

The singer in an Instalive session, described the runs girl’s [email protected] part as “Lekki-Epe Expressway.”

Admitting that she charged him over N20,000 during the encounter, he further revealed that she wanted to charge him N1m for [email protected] s3x.

He also wondered if she thinks he’s from Anambra or uses his mother for money r!tual. Speed Darlington further disclosed that the girl started laughing after he confronted her over the alleged state of private [email protected]

He concluded by saying that most of the prost!tutes on the Island area of Lagos, follow him on Instagram.