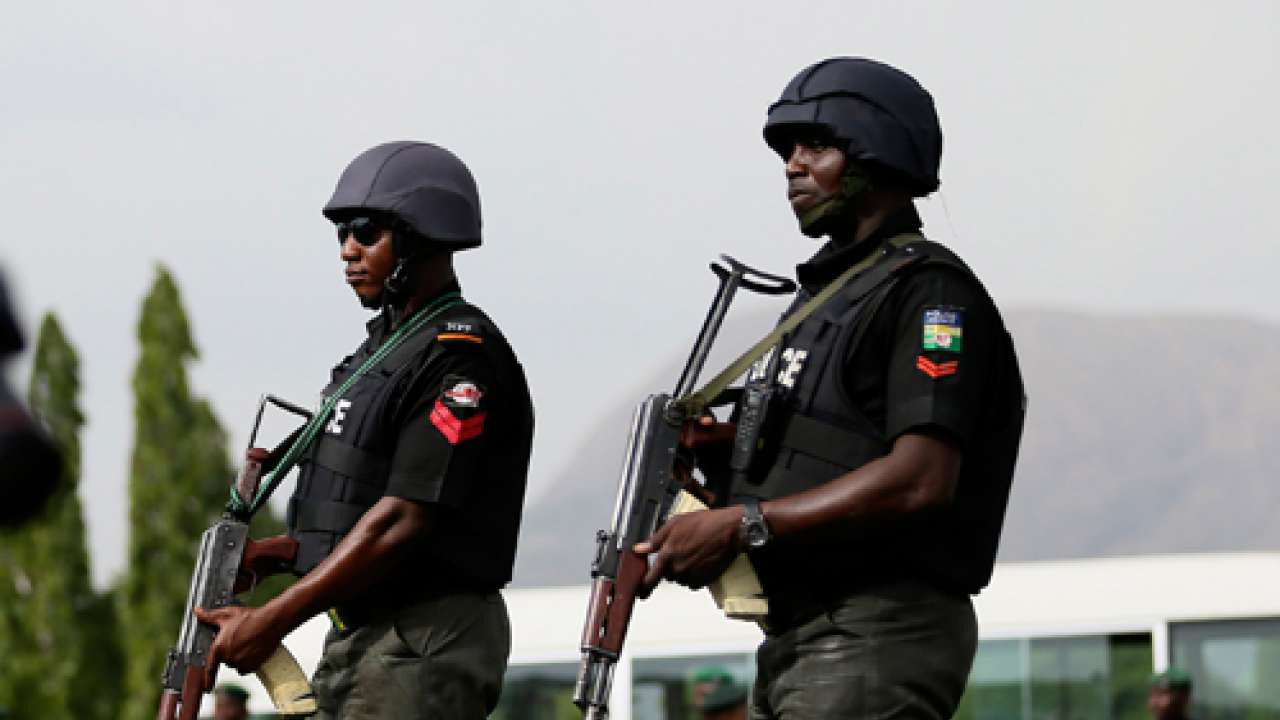 The Command’s Public Relations Officer, Mahid Abubakar in a statement released on Wednesday March 30, revealed that the five-man gang was busted due to community efforts.

A swift response led to three members of the gang being re-arrested, two other suspects are still at large.

Abubakar appealed to the community to bear with the Command, while also blaming the officer in charge for an act he described as negligence.

“Our attention has been drawn to an unfortunate incident at Kamo, Tungo Awak, in the Kaltungo LGA, where some suspects were arrested for shop breaking and theft, and handed over to the police, escaped from lawful custody.

“The fact of the matter was that the Communities of Kamo-Tungo Awak arrested five criminal suspects – Bello Ibrahim aged 19 years, Manasa Isaac aged 18 years, Sani Bello aged 18 years, and the duo of Muhammed Yahaya, and Bello Babawuro (who are at large), whom they handed them over to Awak Police Divisional Headquarters, Gombe for necessary action.

“However, due to an act of negligence of the officer on duty, the suspects escaped on the 27/03/2022 at about 2030hrs. The CP promptly deployed police patrol operatives who responded swiftly and were able, through active intelligence, to re-arrest three of these suspects, while two are still at large. The arrested suspects have been transferred to SCID for discreet investigation.

“The CP has directed the Command Provost to commence disciplinary actions with regard to the officers who, by their negligence, caused the escape of the suspects. The Commissioner of Police reiterated that he has deployed all required human and technological assets to ensure the suspects at large are apprehended. He equally called on the good people of Gombe State to assist the Police with the necessary information that will lead to the re-arrest of the escaped suspects.

“The Commissioner of Police wishes to assure the citizens of Kamo-Tungo Awak community in particular, and Gombe State in general, that his administration is committed to their security and that all criminal cases would be transparently investigated and charged to court to uphold the cause of justice”