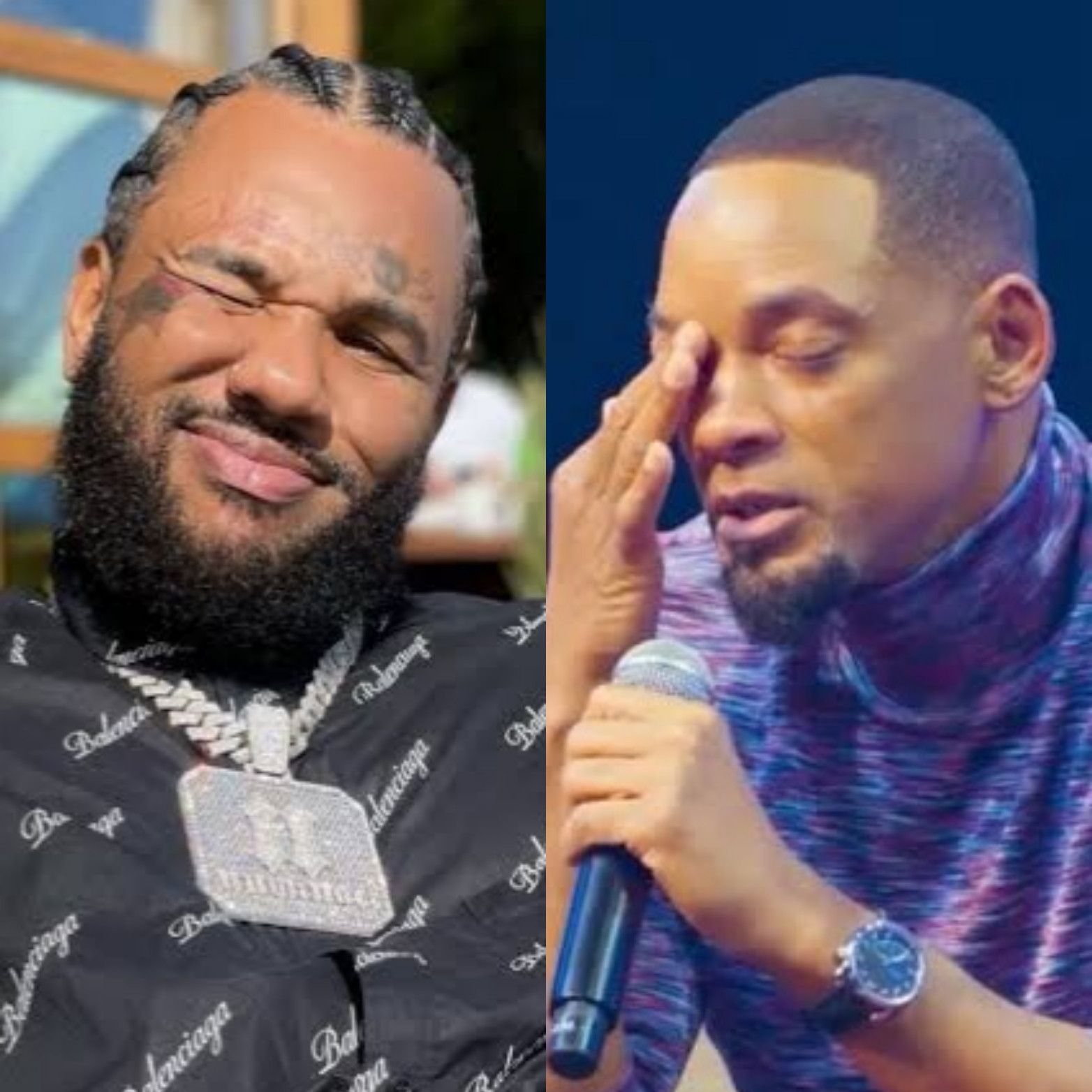 The Game has reacted to Will Smith getting criticised for slapping Chris Rock at the Oscars.

The rapper made it clear that he is firmly on Will Smith’s side.

Will Smith’s disciplinary meeting is underway and the Academy is claiming that they asked Will to leave the venue after slapping Chris Rock but he refused. Will now faces expulsion and his award revoked.

Reacting, The Game said Will Smith is getting canceled because he is a Black man.

He said that Alec Baldwin killed a woman on set and got sympathy from Hollywood.

He also pointed out that Harvey Weinstein, convicted of several criminal sex acts,  didn’t have to give up his award.

He went on to blame the Academy for setting Chris and Will up by writing the joke in Chris’ prompt.

Read his opinion on the matter below.

Will Smith faces possible suspension, expulsion or other sanctions permitted as Academy begins disciplinary proceedings against him for slapping Chris Rock