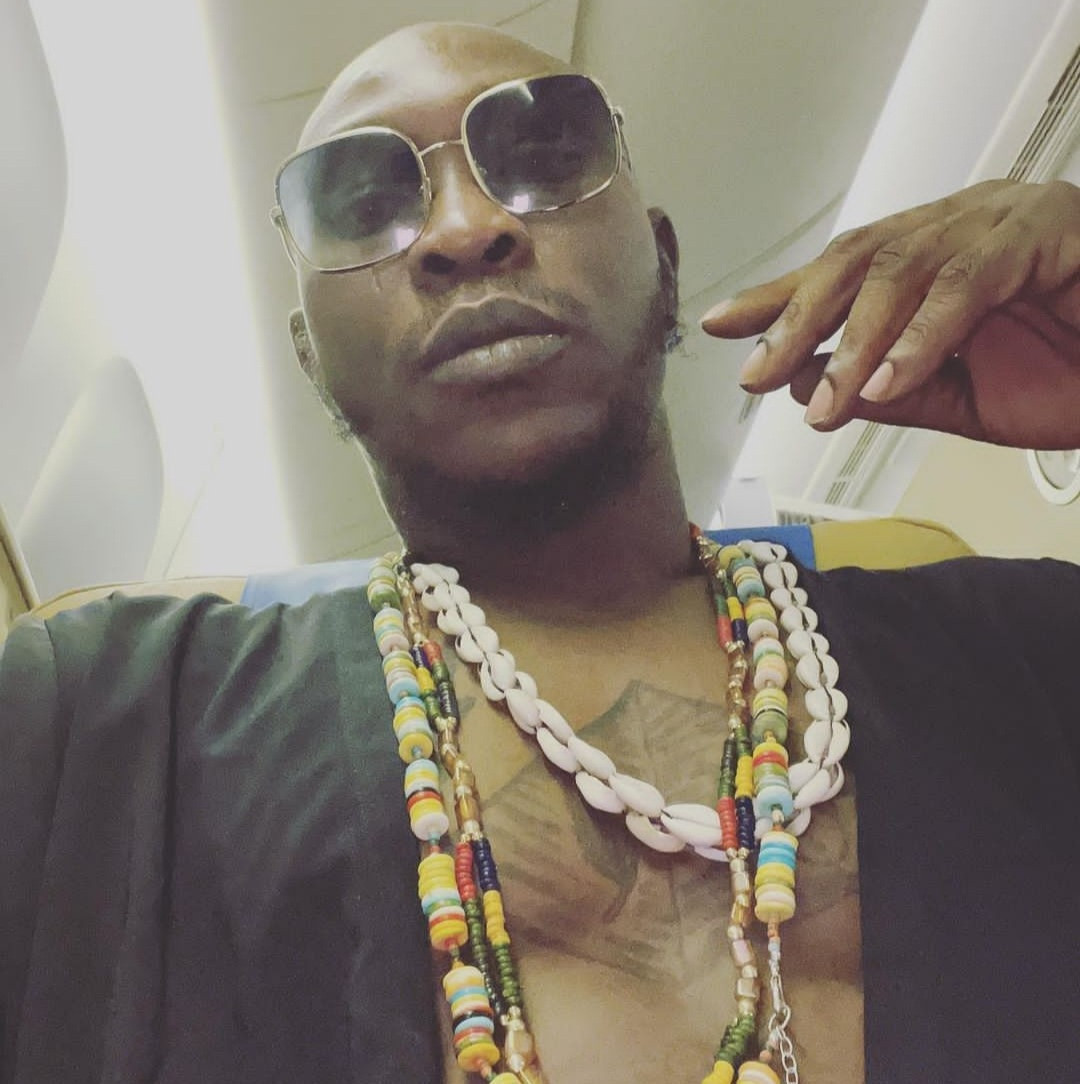 Singer Seun Kuti has reacted after Minister of transportation, Rotimi Amaechi said it will cost more than N3 billion to fix the damages caused by the Abuja-Kaduna train attack.

The Minister, who stated this while speaking to reporters after visiting the scene of the attack, said the unfortunate event could have been avoided if a N3 billion digital security equipment had been acquired.

FG is complacent on insecurity, there is a bunch and a lot of kleptocracy in this system