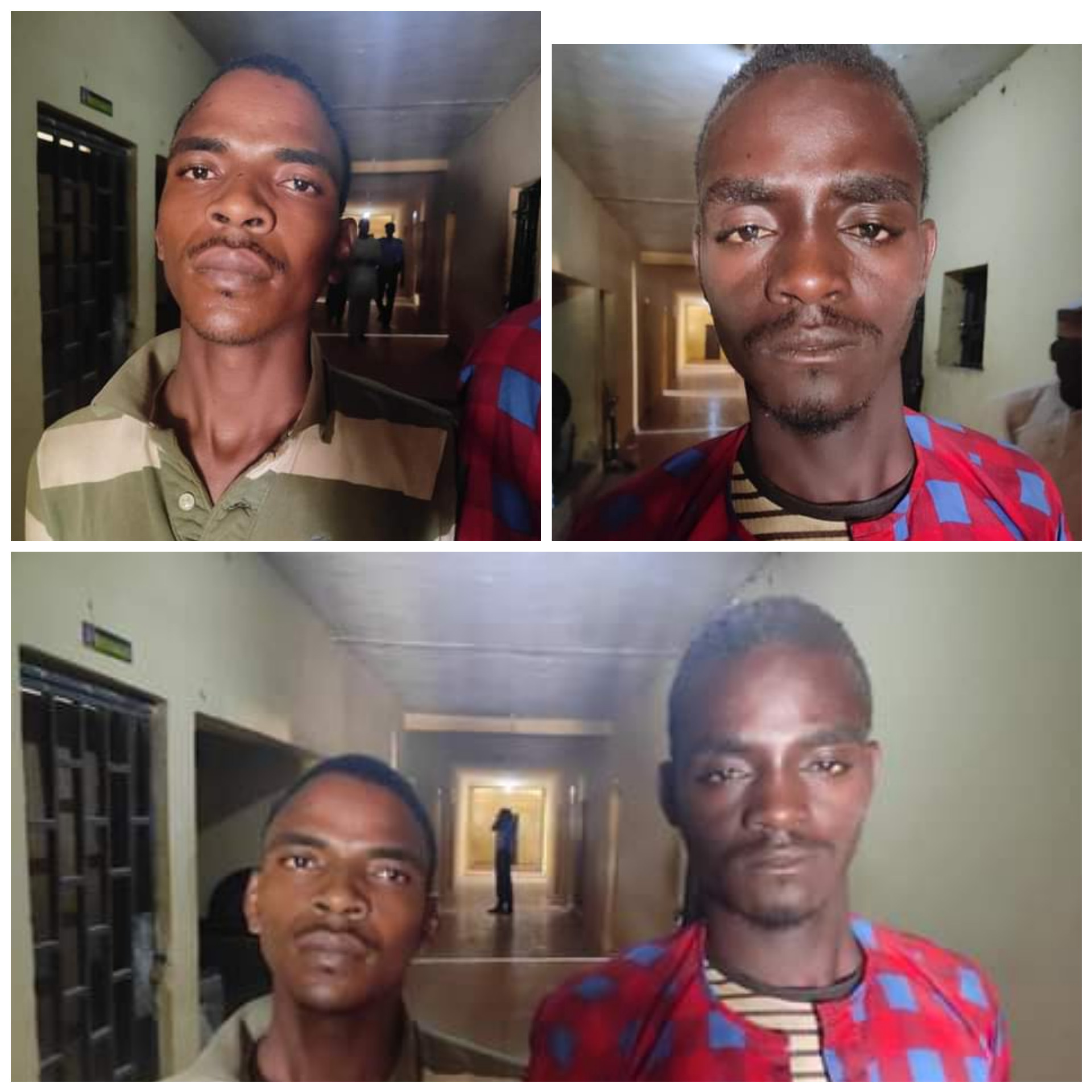 The Bauchi State Police Command has arrested two suspects for killing a 20-year-old commercial motorcyclist and snatching his bike.

Spokesperson of the command, SP Ahmed Mohammed Wakil, who disclosed this in a statement on Thursday March 31, said the suspects, Nura Ibrahim and Auwalu Manu, slaughtered the victim identified as Auwalu Gidado, stole his motorcycle valued at N330,000 and sold it for N90,000.

“On 23/03/2022 intelligence report at the disposal of the Command revealed that one Nura Ibrahim and Auwalu Manu of Walakero village, Futuk ward Alkaleri L.G.A criminally conspired among them and lured one Auwalu Gidado aged 20yrs of the same address who happens to be a commercial motorcycle rider AKA (Achaba) from Walakero village to Balande village, of Alkaleri LGA,” the PPRO stated.

“On their way, the two suspects Nura Ibrahim and Auwalu Manu mercilessly slaughtered the said motorcycle rider Auwalu Gidado with a sharp knife, abandoned the corpse at a nearby Bush and stole his motorcycle to unknown destination

“On receipt of the report, Detectives of the Command moved swiftly and investigation commenced in earnest where both suspects were tracked down and arrested.

During interrogation, the suspects voluntarily confessed to have killed Auwalu Gidado (Victim) and made away with the Bajaj motorcycle valued N330, 000 and sold it at Talasse village Gombe State, at the rate of N90, 000 and shared the proceed within themselves.

“Investigation is ongoing, after which the suspects will be charged to court at the conclusion of the investigation.”