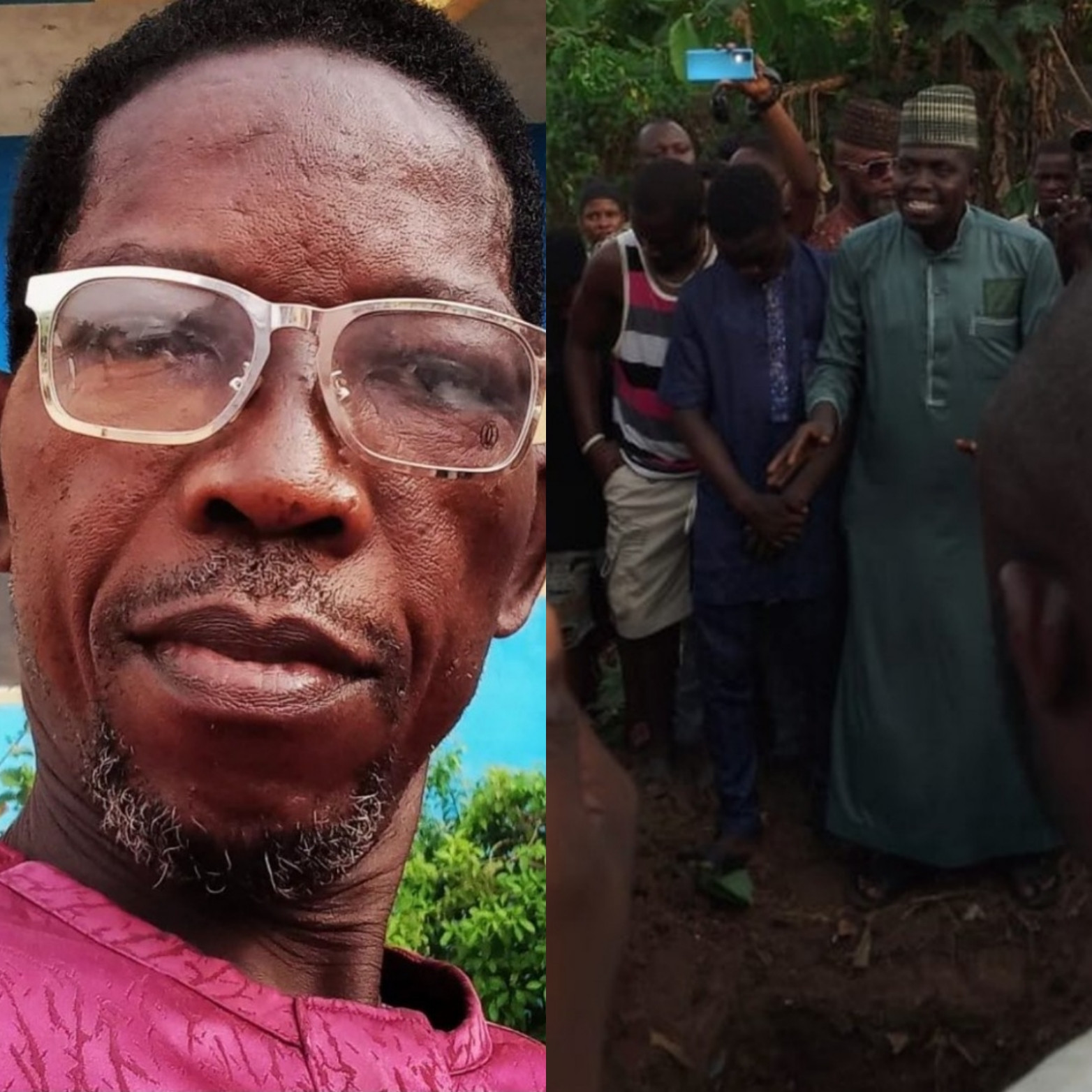 Comic actor, Kunle Adetokunbo, better known as Dejo Tunfulu, has been buried in the Agbowa area of Ikorodu, Lagos State. The actor died on April 1 and was buried on the same day according to Islamic rites. See photos from his burial below.

Will Smith resigns from Academy membership over Chris Rock slap