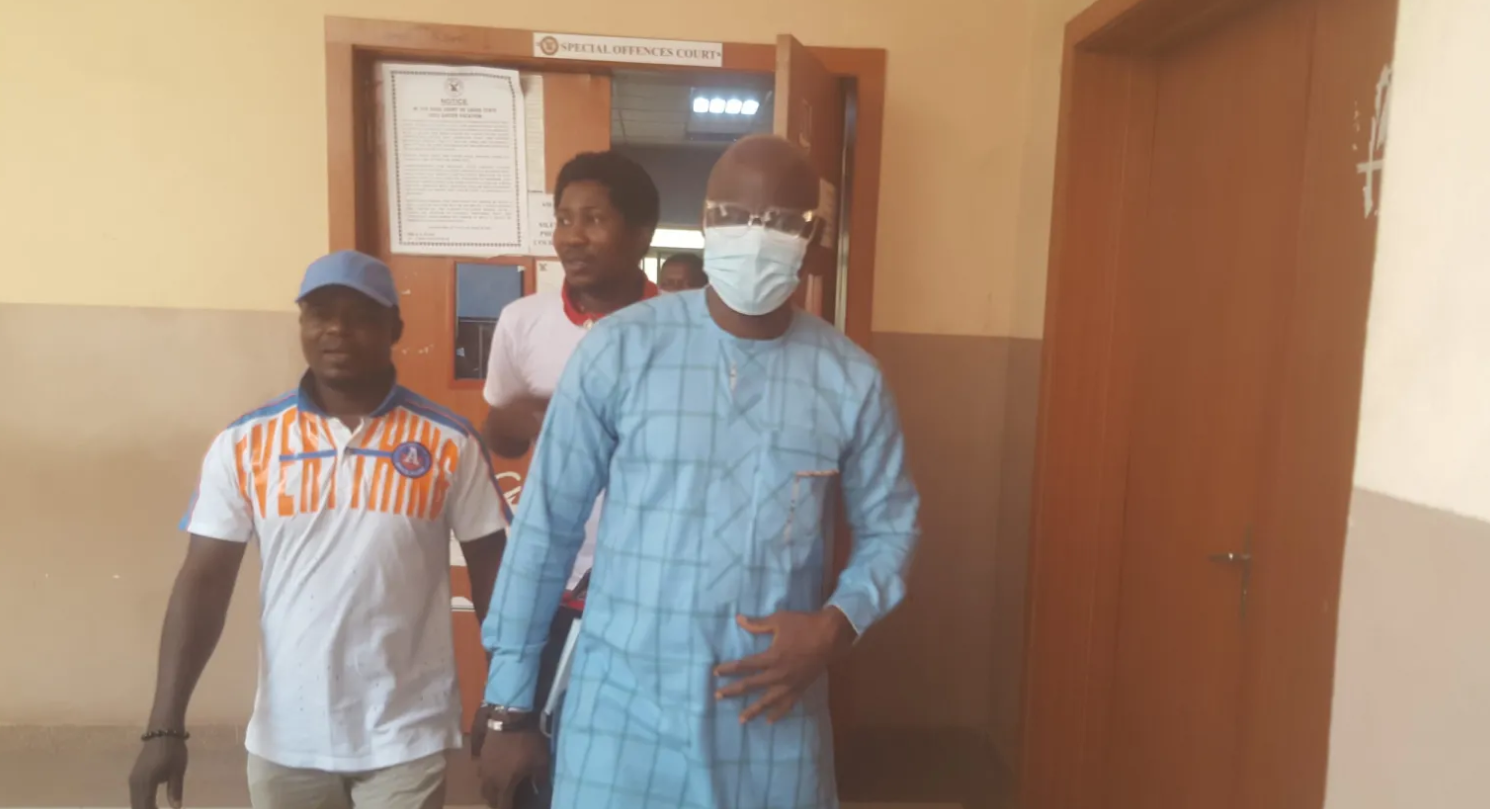 Pastor Jerosi who was the trial’s fourth and last defence witness, told the Special Offences Court in Ikeja area of Lagos that he worked with Baba Ijesha for over 15 years in the entertainment industry.

He added that he worked with a team of five presenters, Baba Latin, Baba Ijesha, the late Baba Suwe, and Princess, who anchored different programmes on radio.

Jerosi revealed that Princess was not always part of the team, but only joined after calling their hotline during one of the shows he anchored ‘’Órisun’’ and making a request to that effect.

“Sometime in April 2015, Princess called Baba Ijesha, then I was with him, and she said she had a surprise for him. We had just finished a program in Ogun, and we were heading to Ltv for another, but Baba Ijesha insisted that we visit Princess and see what the surprise was. So I drove Baba Ijesha to Princess’ house somewhere in Aguda Surulere, and Princess was already waiting for him when we got there alongside a man and an aged woman who happened to be her mother. So Baba Ijesha got down from the car and greeted the old woman while I remained inside the car.”

” After a while, Baba Ijesha came out from the house in the old woman’s company, and I heard the old woman say,’ please take care of Damilola. I know she can be stubborn.”

“I had always had my guesses about Baba Ijesha and Princess, but I wasn’t sure, but on seeing this, It seemed as though Baba Ijesha had gone for an introduction. So when Baba Ijesha got into the car, I finally popped the question, ” are you dating Princess?”

“Jokingly, Baba Ijesha said he was dating Princess, but she was taking the relationship too far”

Pastor Jerosi said he warned Baba Ijesha that Princess could have taken the relationship too seriously, but Ijesha didn’t listen.

Though Princess was absent, her lawyer Y.A Sule argued that Pastor Jerosi’s testimony was out of place with the case because he was absent at Princess’ 13, Wabe street, Iwaya Lagos, home on April 19, 202,2, when Baba Ijesha allegedly raped a minor.

The case has been adjourned to June 6 for prosecution and defence counsel to adopt their final written addresses.

Trending photo of kids on excursion