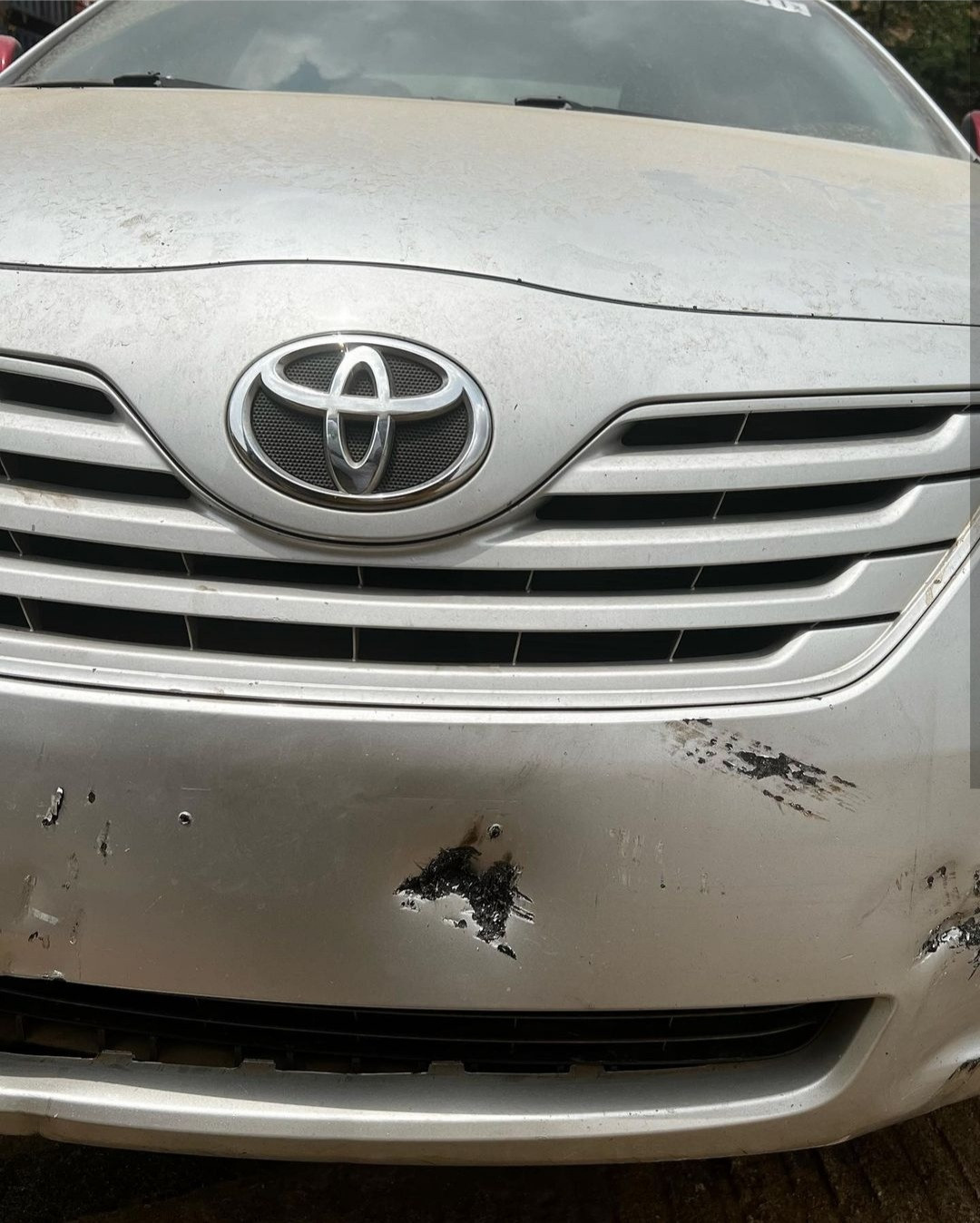 “How much is minimum wage?” Motorist expresses outrage as he narrates how he was charged N110,000 for “illegal” parking in Lagos

A motorist has expressed outrage after he was charged N110,000 for parking his car at an “illegal” spot.

The Instagram user said he went out with his mechanic to buy a battery hanger for his car and he parked directly in front of the shop when they got there.

He remained in his car while the mechanic got down to buy the battery hanger.

When the mechanic returned and he was about to drive off, he said some officers accosted him and accused him of illegal parking.

He claimed they then towed his car with him in it to their office and dented his bumper in the process.

He explained that he had to make calls before the ticket was reduced to N25,000 and he still had to pay N2,00 for the gate fee.

He wrote in part: “110,000 Naira aira for illegal parking, is this not ridiculous?how much is the minimum wage in the country?how can you charge someone that muc… What if I didn’t know these people that called on my behalf, where would I have gotten that type of ridiculous amount to pay? This country is a mess.”

Actor, Alesh Sanni gifts himself a house for his 29th birthday (Photos)