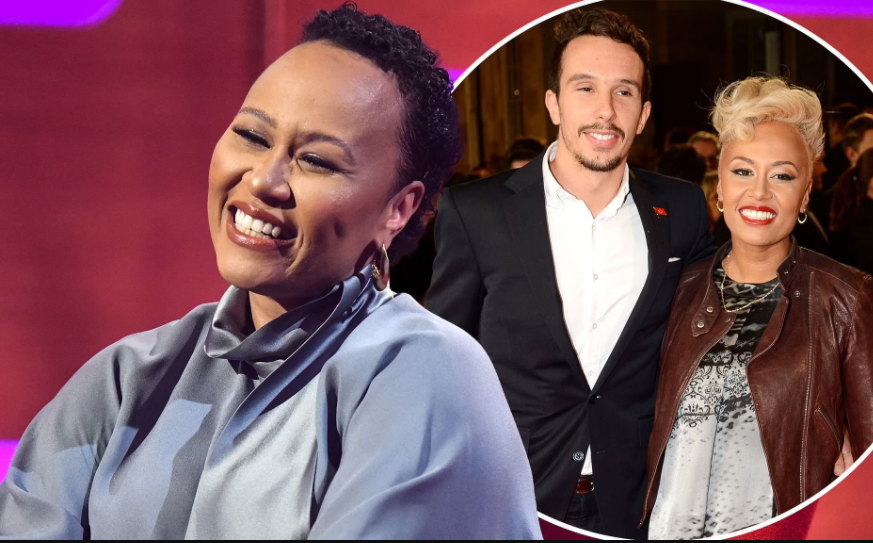 Emeli Sandé has announced she is in a same sex relationship after falling in love for a female pianist following her divorce from Adam Gouraguine.

The Scottish singer met her girlfriend, a classical pianist whose name has not been disclosed, while studying classical music.

She told Metro: ‘We met through music. And I definitely feel happier than ever. It feels great.’

Sandé confirmed her divorce from marine biologist Adam Gouraguine, who she dated for more than a decade before exchanging vows, in 2014 after just two years of marriage.

Of her new relationship, she added: ‘For me, true love and having love in your life makes everything fit into place.

‘If you don’t really have someone to share it with or someone supporting you behind the scenes, it’s very difficult. So now I feel very fulfilled.

‘I’ll always love music and I love my career but now it just feels that despite what happens, I can just enjoy life and be really happy.’

The singer’s revelation comes after she unveiled the video for new track There Isn’t Much on streaming platform YouTube.

The promo features a troupe of female dancers drafted in from the gay community, but Sandé admits she’s uncertain when it comes to putting a label on her own sexuality.

The singer previously claimed she came close to suffering a ‘breakdown’ after splitting from her childhood sweetheart Adam Gouraguine – who she dated for 10 years – and admitted she was still coming to terms with losing her ‘best friend’.

Sandé, who married Adam in his home nation Montenegro in September 2012 – told The Times in 2014: ‘Everyone thought I’d gone mad. “What do you mean a divorce? We were all at your wedding a few months ago!”

‘But there was just something inside me that said, “This isn’t the life. You’re pretending to be someone else.”

She added: ‘I don’t want to call it a breakdown, but it felt like that.’

Didier Drogba’s son, Isaac, fails to return to his Portuguese club after the starlet, 21, travelled to France for school