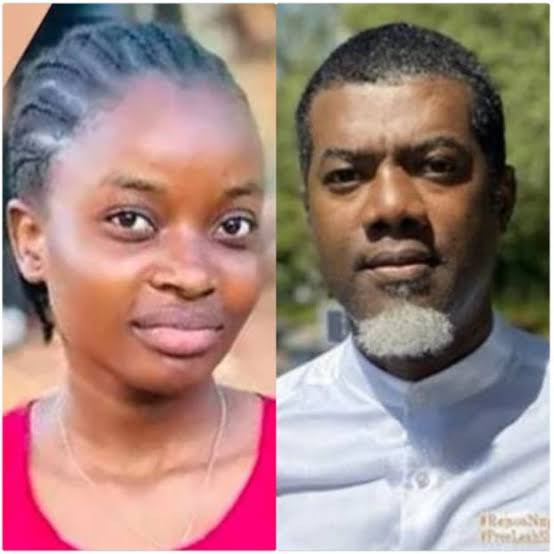 “Why haven’t the police arrested Sheikh Gumi who knows the whereabouts of terrorists?” Reno asks as police rearrests 21-year-old Gloria Okolie on suspicion of being an IPOB spy

The Nigerian police have re-arrested 21-year-old Glory Okolie shortly after she got out of the Suleja correctional centre in Niger State.

She was arrested last year and detained over claims she’s an IPOB spy.

However, she has been arrested again by the Imo State Police Command acting through the Divisional Police Officer of Shell Police Station.

Reacting, Reno asked why Gloria has been arrested over allegations that she’s an IPOB spy, yet Sheikh Gumi who meets with bandits and negotiates on their behalf has never been arrested.

Will Smith resigns from Academy membership over Chris Rock slap