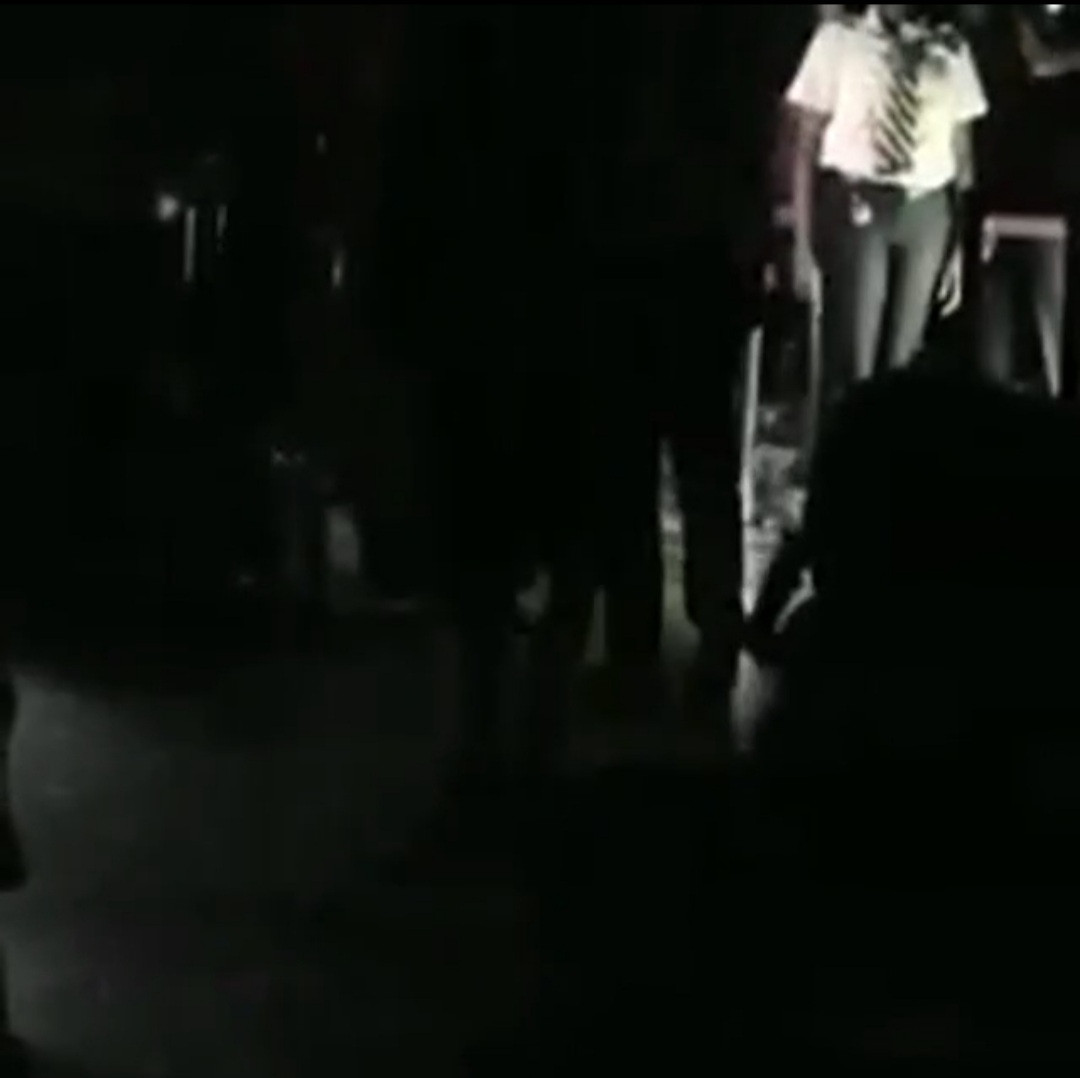 The Federal Airports Authority of Nigeria has apologised for the power outage at the Murtala Muhammed International Airport, Lagos.

The departure lounge of the airport in Lagos was thrown into darkness late last night, April 1, due to power outage.

The incident happened while passengers were boarding and this caused a delay.

A video taken at the airport during the outage shows an airport staff apologising for the outage.

“On candle nau,” passengers are heard saying on the dark lounge.

FAAN has now released a statement apologising for the power outage and explaining that it was because of the heavy rain.

The statement posted via its official Twitter account reads: “FAAN wishes to apologise to passengers and other airport users that witnessed a temporary power outage at the Murtala Muhammed International Airport, Lagos, at about 2315hours yesterday, April 1, 2022.

“The outage, which was as a result of yesterday’s rain, that came with very fierce winds and storms, a natural occurrence, affected one of our feeders, and consequently resulted in the temporary disruption of power supply at the D wing of the airport.

“However, our engineers quickly discovered the fault, and liaised with the Ejigbo duty/area control office of the Power Holding Company of Nigeria and together resolved the problem. Normalcy has since been restored at the affected area.”

“I take back every word” Wisdom Macaulay apologises to his sister, Annie Idibia, after calling her out online (video)

Korra Obidi moves out of her estranged husband, Justin Dean’s house with her kids, shows off new apartment (video)