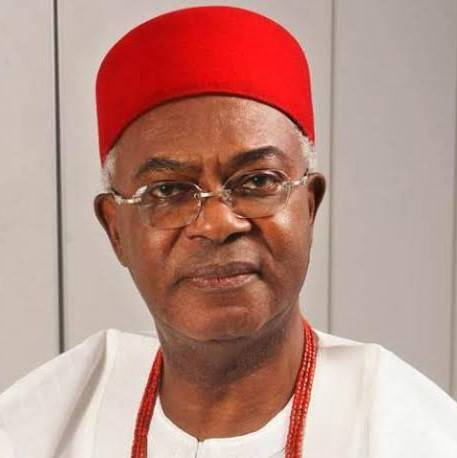 The Obi of Onitsha, Igwe Nnaemeka Alfred Achebe, revealed that he was to board the Abuja-Kaduna train that was attacked on Monday, March 28, but a phone call caused him to abort the journey.

The attack left some of the passengers dead, others injured and many still unaccounted for.

Speaking on Saturday, April 2, when Igbo leaders under the aegis of Ahamefuna Socio-cultural organisation converged in Enugu, Igwe Achebe said he did not board the train because of a phone call inviting him for an emergency.

He said: “I was among the passengers meant to be on the train last Monday because I had a meeting I was supposed to be attending. I was already at the train station when I got a call over an emergency and I had to leave the station to attend to it.”

The monarch decried the increasing insecurity situation in the country.