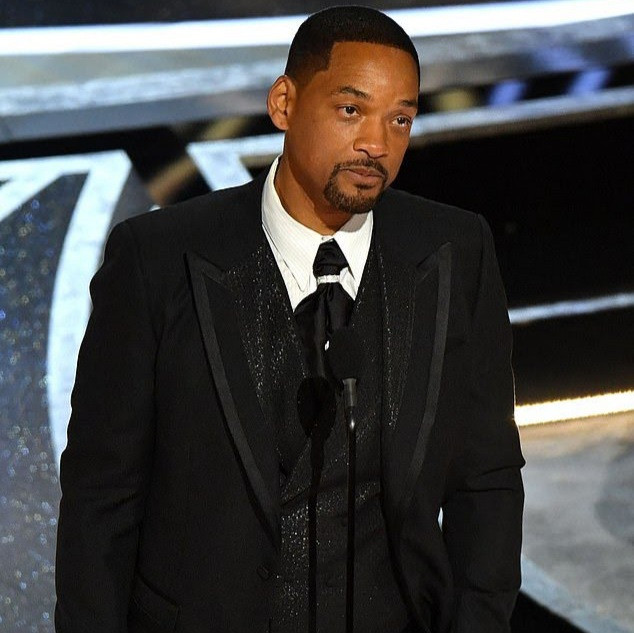 Will Smith’s upcoming film, Fast And Loose, is put on hold by Netflix following Oscars slap

Will Smith’s upcoming film, Fast And Loose, has been put on hold by Netflix.

Netflix made the decision following the backlash from Will’s shocking Oscars slap, according to The Hollywood Reporter.

The film had already lost its intended director before Will Smith slapped Chris Rock at the Oscars, further complicating the film’s path to being shot.

Netflix began searching for a new director, however, after the incident at the Oscars, Netflix decided to put the film on hold.

Fast And Loose was originally to be helmed by Deadpool 2 director David Leitch, but he had withdrawn from the project just a week before the Oscars.

Both Netflix and Universal had been competing for a new project from Leitch, but the traditional studio appealed to him more than the streaming platform.

It’s not known if the project will be killed, or if Netflix will just find another star and director pair for it.