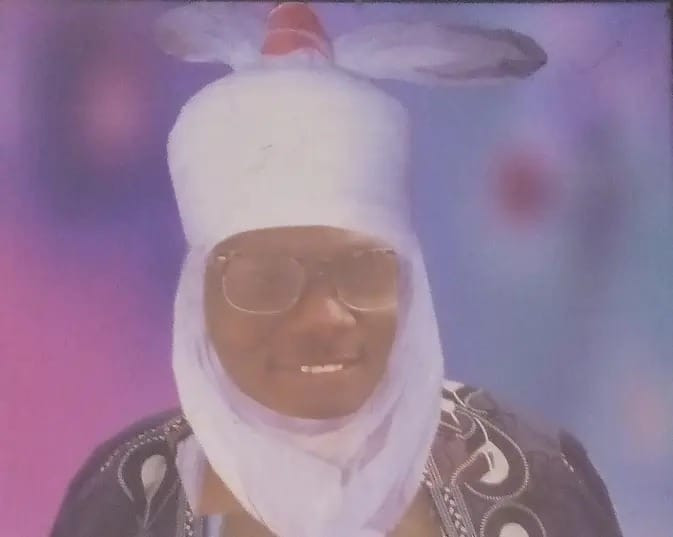 Abductors of the traditional ruler of Bukpe community in Kwali area council of the Federal Capital Territory (FCT) HRH Alhaji Hassan Shamidozhi, have directed family members to sell his house in order to raise the N20 million ransom they are demanding.

Recall that kidnappers invaded the palace of the monarch last on Wednesday night and whisked him off to unknown destination.

A family member of the traditional ruler, who spoke to Daily Trust visited on Sunday, said the kidnappers have vowed not to release him until they get N20 million.

“In fact, even on Saturday, morning, they called and directed the family to go and sell his house so that they can raise N20m ransom for them,” he said.

“One of the family members that they were communicating with told them that even house the chief is residing in is not worth N5 million,”.

According to him, the leader of the kidnappers threatened to keep the monarch in their custody even if it takes a year to raise the N20 million ransom.

U.S. frees Algerian man accused of being a bomb-making instructor after being held for nearly 20 years at Guantanamo Bay but never tried for a crime