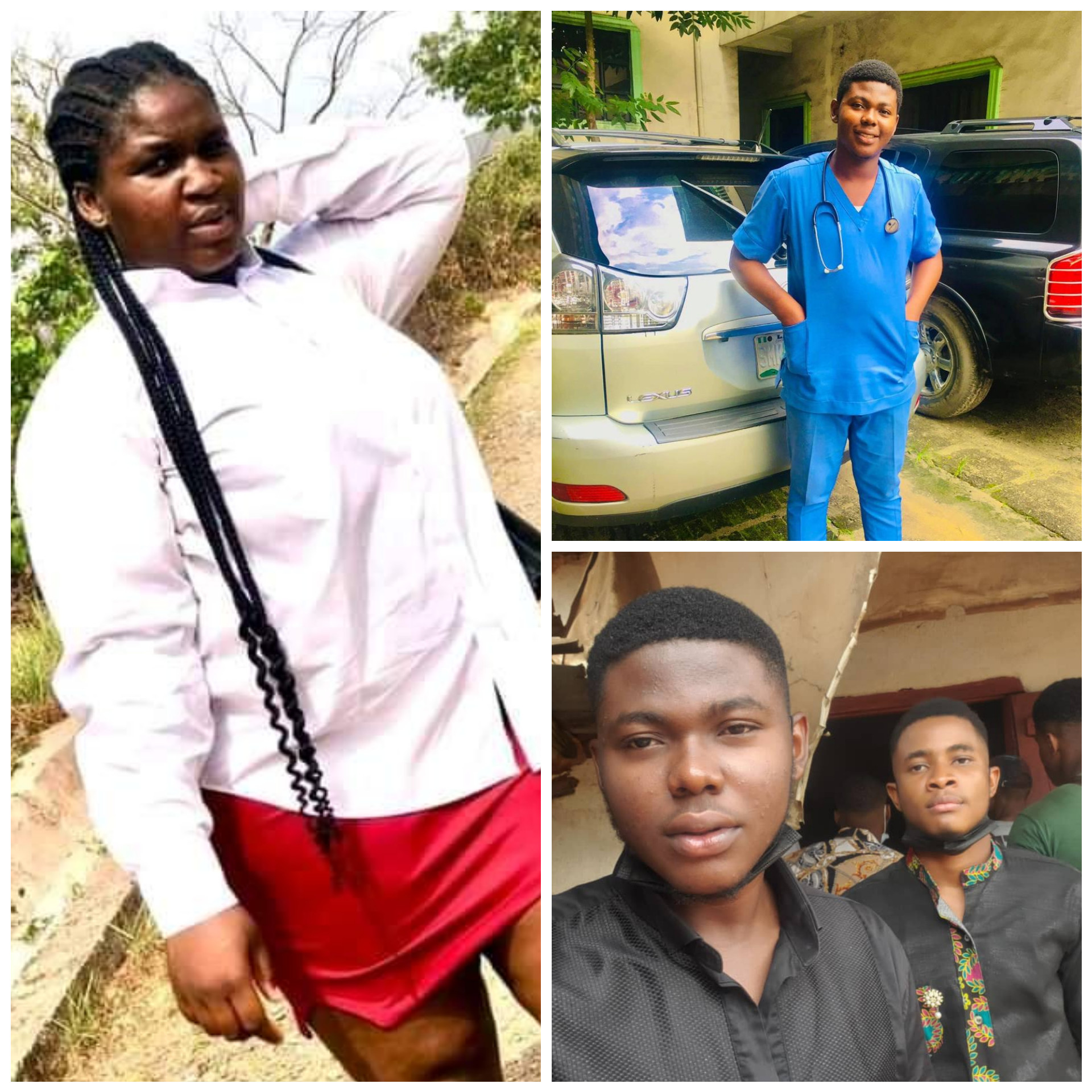 The abductors were reported to have contacted the families of the students and demanded N2m for each of their victims.

The students were kidnapped along the Okigwe/Uturu road when the bus they were travelling with other passengers was ambushed by the gunmen aound 8:00pm on Thursday, March 31, however, it was not until weekend that the news spread around.

Two of the victims have been identified as Mejeh Emmanuel and Divine Nwachukwu, both medical students.

A release by the Public Relations Officer (PRO) of the university, assured that efforts were being intensified to secure the release of the affected students, while advising students to avoid night travels.

Meanwhile, the Abia and Imo State Police Commands have joined forces in efforts to rescue the students.

Spokesperson of the Command in Abia, Geoffrey Ogbonna, on Sunday, confirmed the kidnapping of the seven students, saying that they have not been freed.

He explained that joint efforts of the two stated police commands were needed because the kidnap incident occurred at the axis of the road located in Imo State while the victims are students of Abia State owned institution.

“Abia State and Imo State commands are on the matter. The students are from Abia and from what I heard, they are about seven in number,” he said.

Speaking on the development, the Vice-chancellor of ABSU, Prof, Onyemachi Ogbulu, confirmed that the kidnappers have already made contact and requested for ransom before the students could be freed.

According to him, the abductors had contacted him on Friday and demanded for N10 million on each of the students but 24 hours later they reduced the ransom to N2 million.

The ABSU VC expressed his frustration with the security agencies, saying that the institution is tired of hearing about frequent kidnappings of its students in spite of heavy presence of security agents along the road leading to the campus.

“There are more than six security checkpoints between Okigwe and ABSU, yet, every now and then, this happens and nobody has been arrested,” he lamented

He noted that it is hard to understand why kidnapping of students should persist “in spite of the presence of all the security agents, the army, the police, the Mobile Police.”

Prof Ogbulu said that students had been warned by the school authorities “to stop going about in the night” but to no avail.

He said he has not rested since he was informed that his students had fallen into the hands of kidnappers, adding that he has been in touch with all the security agencies in the state and the state  government.

“We are working. I am in contact with the Commander of 143 Battalion. We are attacking them is the response and yet, ransom will (eventually) be paid. We are not sincere in this country,” the distraught VC said.

According to him, the federal authorities and the security agencies have failed to protect Nigerians from kidnappers even after introducing the SIM card registration and tracking system in the country.

“Ransom will be paid, someone will come there, pick up the ransom, go back and will not be caught. This happens all over the country, not just in the east.

“There is no day we don’t hear of one problem or the other. This is a country that cannot protect the lives and property of its citizens, which is the primary function of any government”, he said.

Prof Ogbulu said that the ABSU management has communicated the Commissioner of Police, Battalion Commander, the AIG, DSS and others for the relevant authorities to take action and free the students.

He said that in the event that the federal government cannot provide adequate security, it should allow Nigerians to carry guns and allow state governments to protect the lives and property of their citizens.

“Let the governors be the real chief security officers of their states in words and in deed. “Let there be state police and local government police. This country has failed, whether they like it or not,” the VC further lamented.

Man accuses a police officer of extorting N130,000 from him after falsely accusing him of being a Yahoo Boy