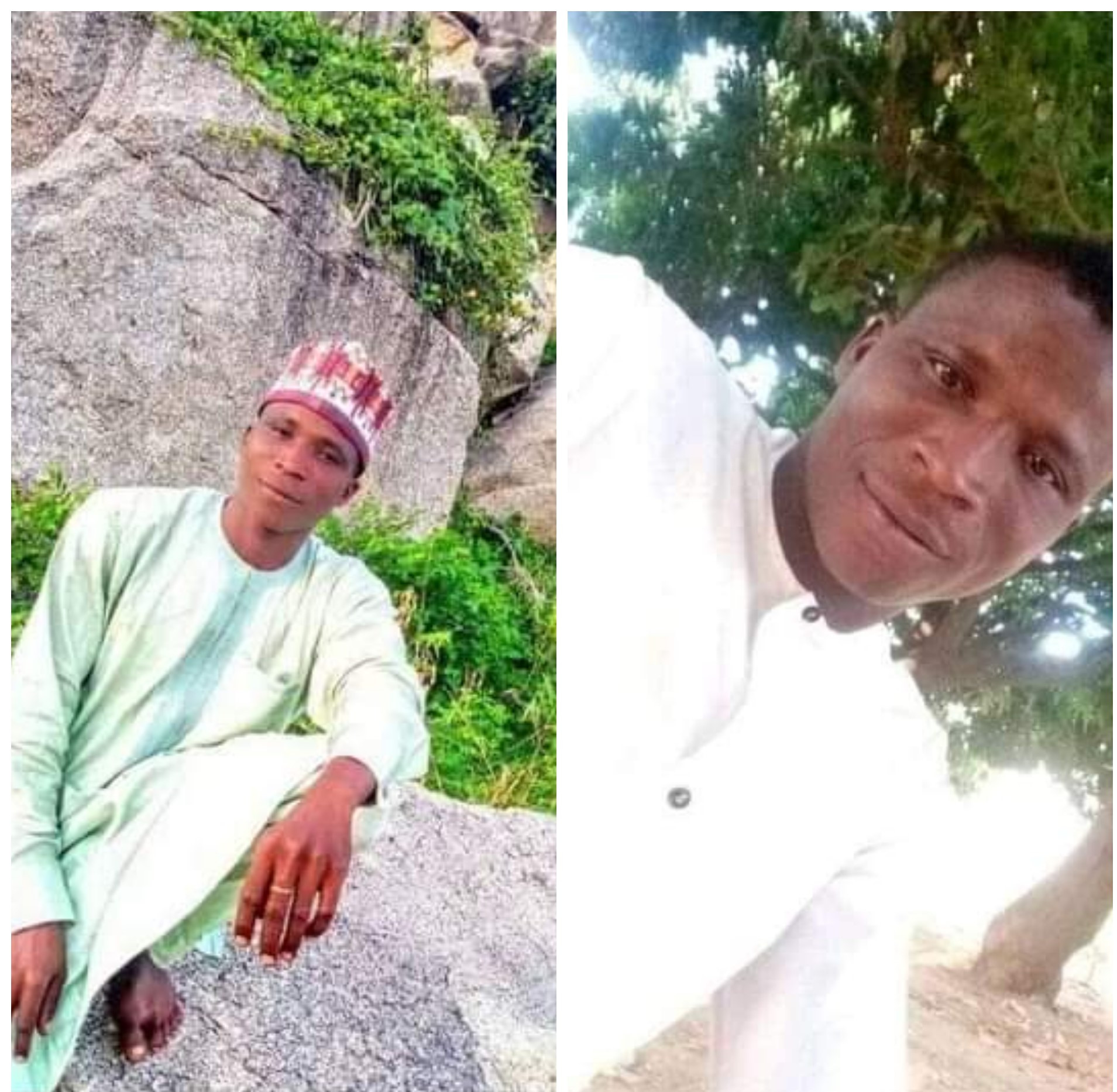 Saifullahi was killed alongside his close friend, Abba, son of the state’s Commissioner for Security and Home Affairs, Rtd DIG Mamman Ibrahim Tsafe.

Recall that on Sunday, April 3, at about 8:pm, armed bandits on motorbikes came from eastern outskirt of Tsafe town in Tsafe Local Government Area of the state, shooting sporadically while people were observing Isha’i Prayers.

Joint Police and other security operatives mobilized to the scene and engaged the assailants in a gun battle that forced them to retreat back to the bush.

Unfortunately, three persons including the two friends were shot dead by the bandits while scampering for their lives while three others sustained gunshot wound.