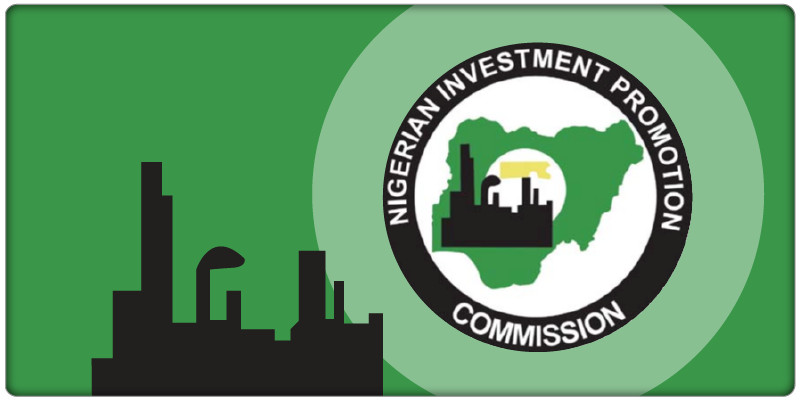 The application of 33 companies seeking pioneer status under the Industrial Development Income Tax Act was approved by the federal government in 2021.

A quarterly PSI reports released by the Nigeria Investment Promotion Commission revealed that investments made by the 33 companies during the year amounted to N543.88bn.

The federal government however declined the applications submitted by 10 investing firms including the popular FinTech, Flutterwave, during the review period.

Though the pioneer status offered by the Federal Government exempts companies from paying income tax for a certain period, it could be full or partial.

The first quarter PSI report showed that while the requests of 10 firms were denied, three companies had their applications approved in principle, while six firms were granted PSI for a three-year period.

The report also revealed that 33 firms were benefitting from the tax incentive scheme in Q1, while the requests of 132 companies were still pending.

In the second quarter of 2021, the federal government granted tax holidays to eight firms that invested an aggregate of N12.8bn. Seven firms got approval in principle while no application was denied in Q2.

At the time, 31 firms were benefitting from the tax incentive scheme, while the requests of 160 companies were still pending.

In the third quarter of last year, eight firms were granted PSI while the requests of two companies were rejected. The firms offered tax holidays invested N328.5bn into the economy during the review period.

The federal government granted approval in principle to 16 firms, 168 applications were pending and 35 companies were benefitting from the government’s tax incentive in Q3.

In the last quarter of the year, six companies were granted tax reliefs for a three-year period.  These companies contributed N157.08bn to total investments in Q4 2021.

Further analysis of the Q4 report revealed that, during the period, 13 companies had their applications approved in principle while the application of one company was denied.