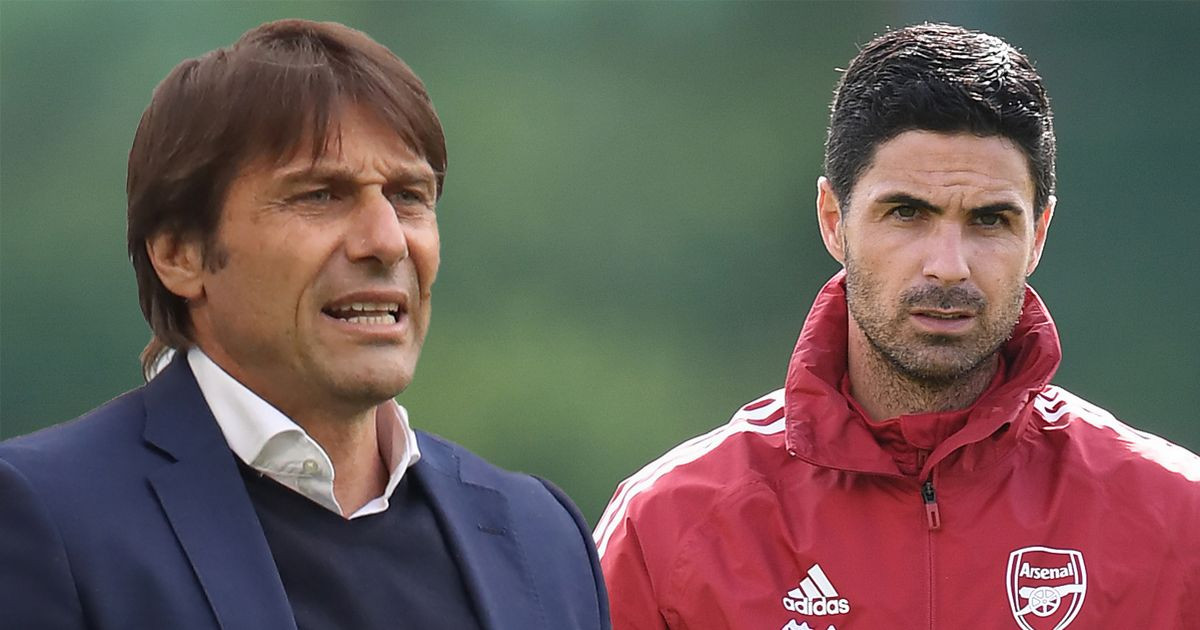 Arteta is involved in a tough battle to finish in the final Champions League spot in the Premier League this season as Tottenham and Manchester United are fighting for the final fourth spot with just two months to go.

Arsenal are level with rivals Tottenham on points, but have two games in hand, and the two sides are set to meet later in the season but Arteta has denied claims of playing mind games.

“I don’t know [if we are favourites],” said Arteta of the top-four race ahead of Monday’s clash with Crystal Palace.

“That is a question for [Tottenham coach Antonio Conte]. But what we want to do is very clear and the perception of what people think is not going to change it.”

Asked if he enjoyed mind games with other coaches, Arteta replied: “I do it more with my players, I think.

“I do it more with the players, if I have to, to get what I want from them. No [I can’t tell you how I do it], because they will know what they are doing and that is the whole point!”