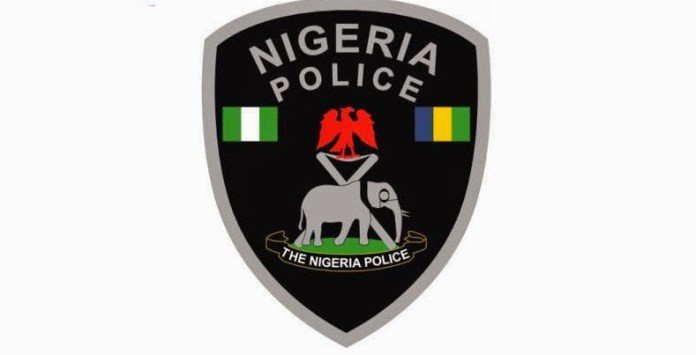 A commercial bus laden with illicit drugs has been seized by police officers attached to the Rapid Response Squad (RRS) around Mile Two area of Lagos state.

The police officers said they rejected a N500,000 bribe offer from the suspected drug traffickers. The bus with registration number AGL205YD, allegedly belongs to one Alhaji, better known as General in Mushin, and was intercepted around 4am while on its way to Mushin.

The state police spokesperson, SP Benjamin Hundeyin said the intercepted drugs had a street value of about N10million. He also disclosed that the suspects confessed to have carried the drugs around 10pm on Saturday April 2, at Alaba Rago and were shipping them to Mushin.

Two suspects identified as Ojukwu Omanogho, 36, and Hope Jumbo, 40 were arrested with the bus. It was also gathered that one Oluwole Omojuyitan, 40, who fled the scene on a motorcycle, returned with N500,000 bribe for the police team but was also arrested.