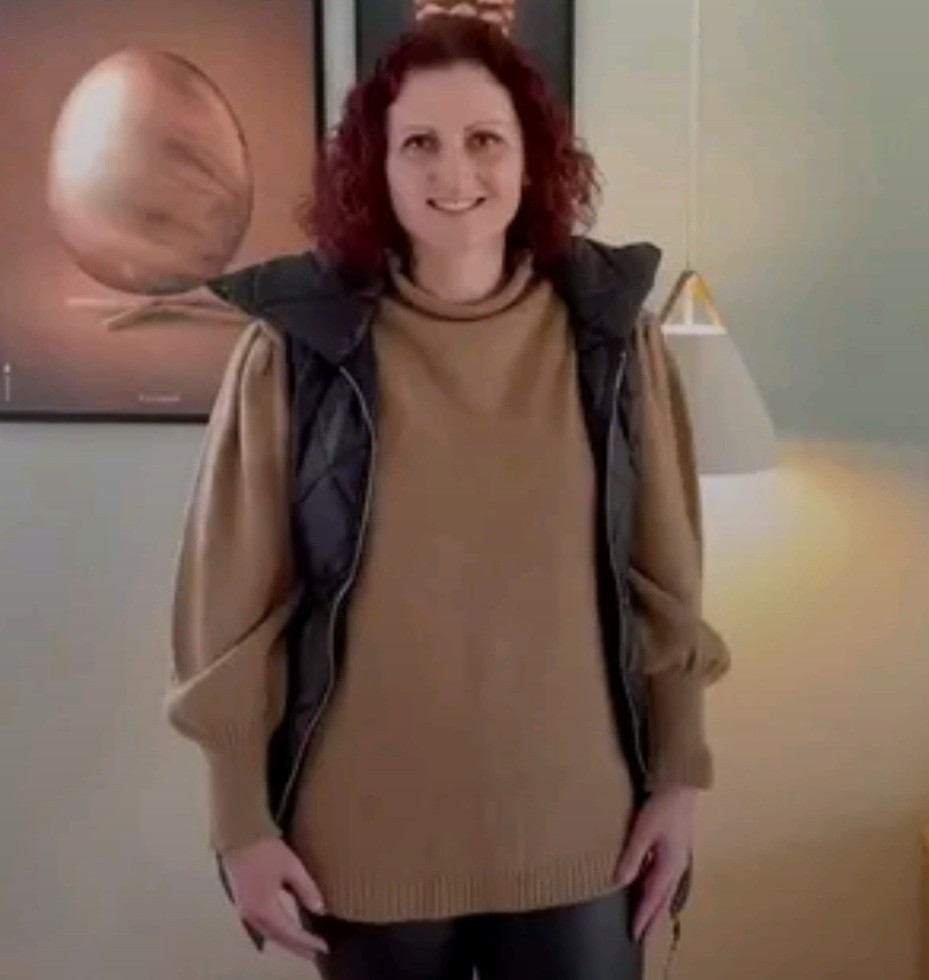 A bride-to-be canceled her “dream” wedding after making a shocking discovery on her fiance’s computer.

The bride, a TikTok user, took to the platform to share how her world came crashing down after she stumbled upon a secret folder on her now-ex partner’s work computer.

The clip immediately went viral after it was shared as social media users discussed the bride’s revelation.

After getting such a huge reaction, Maria proceeded to explain what had happened in the comments section.

She wrote: “He was helping me apply for a job because my computer wasn’t working.

“He downloaded my resume to his work computer and went to his folder files to look where the files were downloaded.”

After clicking on the particular folder, she came to discover photos of her sisters and other individuals.

She added: “He said he would stare at the photos during work and picture them naked because he was ‘bored’ and it was a thrill for him to do so during work.

Maria revealed that May 14 was supposed to be her wedding date.

TikTok users offered messages of support, with many telling her that she dodged a bullet.