The duo met up at the 90th birthday party of DJ Cuppy’s grandmother over the weekend and Asiwaju seemingly can’t keep calm about it.

Asiwaju has been crushing on the entertainer for the longest time and grabs every opportunity to shoot his shot at her on social media – and all this gained the attention of the billionaire’s daughter.

It was reported that the pair had a virtual date on Valentine’s day because Cuppy was in London, while Asiwaju is based in Nigeria.

Well, Cuppy’s grandmother celebrated her 90th birthday recently and Asiwaju got an invite to party with the elites. 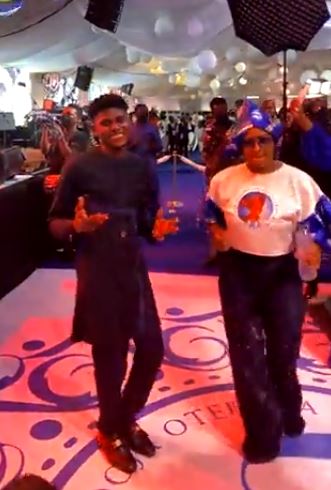 Taking to his Twitter page to share a video of him and Cuppy dancing at the event, he wrote, “Took that digital Love to real Life. #CupLerry ❤️💖”

He was also pictured with Cuppy’s sister, Temi Otedola and her beau, singer Mr Eazi. 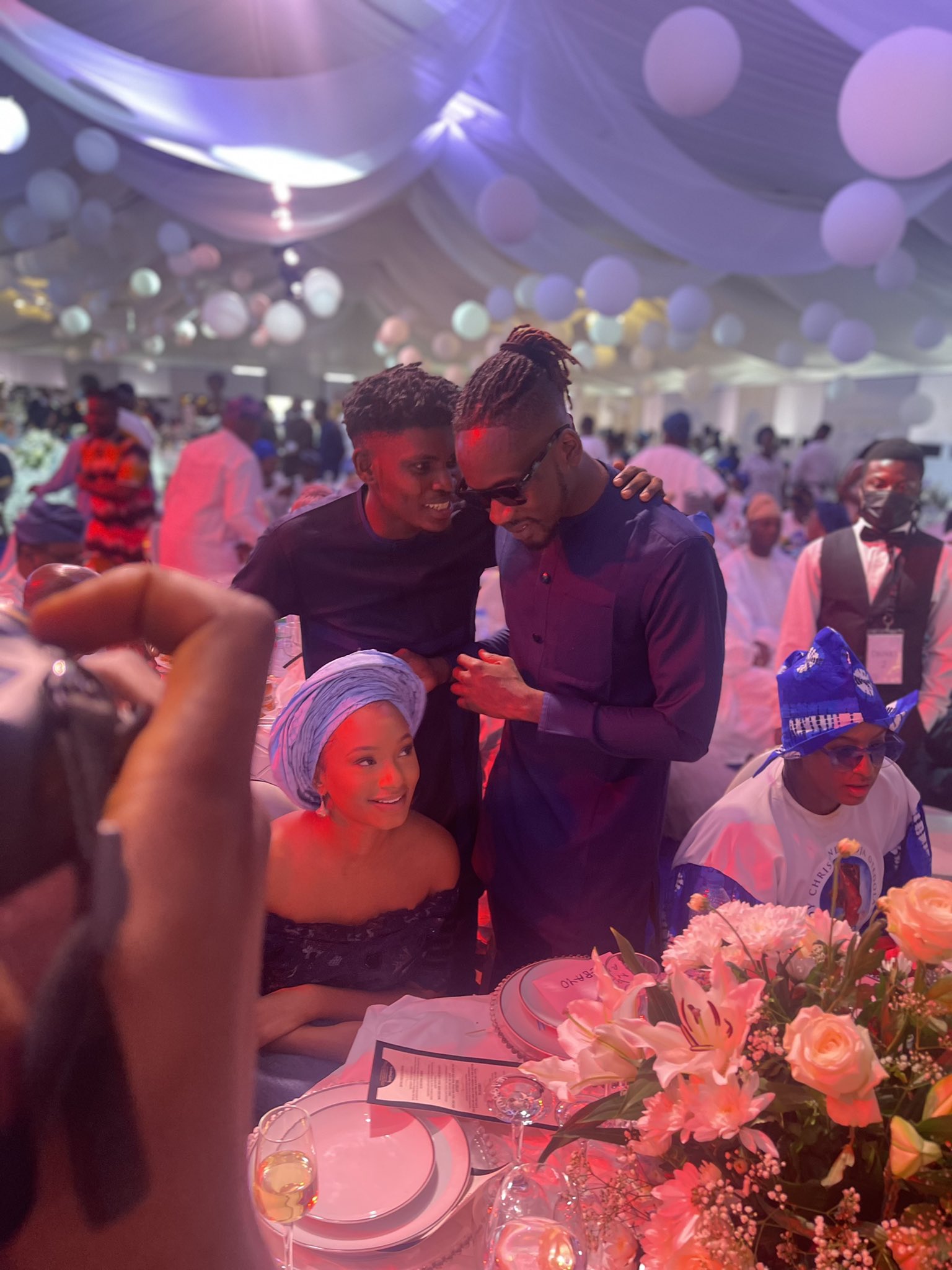